Flipkart, Snapdeal and Ola SMS you today. That may change, and soon! 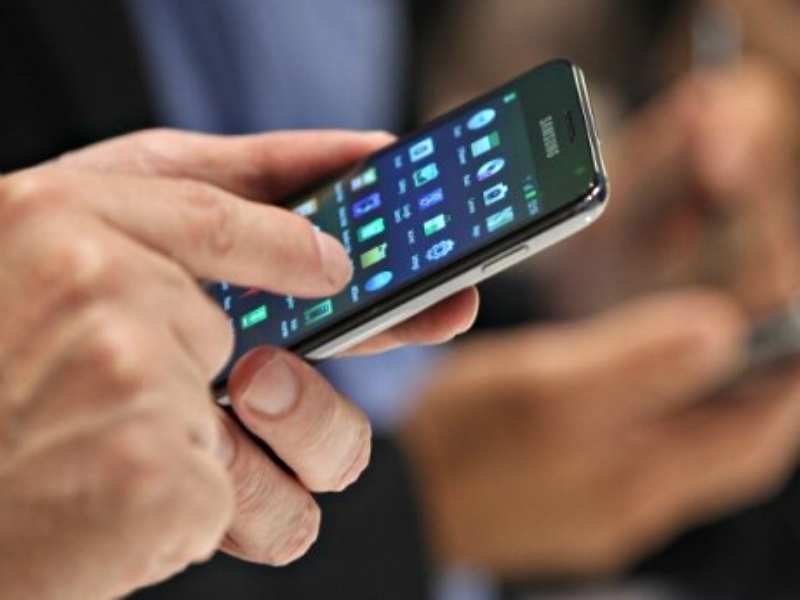 Last year at its F8 conference, Facebook merely teased the prospect of businesses hopping onto Messenger. This year Facebook founder Mark Zuckerberg is likely to announce many more business plans with its 1 billion monthly active users.

Gupshup, an offering by Webaroo is a smart messaging platform that companies like Ola, MakeMyTrip, Flipkart, Snapdeal, Axis Bank, and many more you to send you SMSes.

Advertisement
With global players like Facebook and Slack already realizing the potential of smart messaging, Business Insider caught up with co-founder and CEO of GupShup to discuss the future of smart messaging in India.

How has the enterprise messaging scenario changed since back in 2010?
From 2010 to now, our journey reflects how the messaging platform has evolved. In the feature phone world, all messaging was SMS.

We built the largest SMS based messaging platform with over 4 billion messages. That includes messages from e-commerce companies, banks, taxi companies and so on. Most of that volume in India goes through our platform.
Advertisement

Today there’s WhatsApp, Facebook, WeChat and Line. Unlike the telco ecosystem that was very location specific, the IT based channels transverse national boundaries.

Do you see that trend changing anytime soon?
It’s going to change soon. With the Facebook F8 conference, that change has already begun.

I can bet at about this time next year, IP based messages will be growing much faster.
Advertisement

How does IP-based messaging get an edge over SMS?
SMS mechanism in India is totally messed up. It’s messed up at a regulator and operator level alike.

The cost per message on Facebook Messenger is zero. Also, the sender ID on SMS is not a regular number, so you can’t reply. On or Facebook you can.

Advertisement
Also, these are world-class platforms where developers can build to APIs.

For SMSes, there are complicated rules about who can send messages, what messages they can send. There are penalties if you violate these rules. They can even shut you down, and it’s difficult to argue against that.

SMS has been rendered completely sub-optimal. Messaging can be a lot more. It’s currently only used for one-way broadcasting. It should be a two-way interactive channel.

Advertisement
SMS in India is nowhere close to that.

There’s an alternate view that telemarketers will be even more difficult to control.
I trust Facebook and WhatsApp to handle spam better than any regulator anywhere.

Spam is a highly technical issue, and most regulators tend to have a black-or-white point of view. They have a clear and simple rule of what’s spam and what’s not.
Advertisement

The reality is it’s not easy to define spam. If a brand sends me random marketing messages every day, its spam. If I go to that store every weekend, it’s not spam.

You can’t have a one-line rule that defines what’s spam, what’s not. The regulator has no idea whether you’ve been to the store or not.