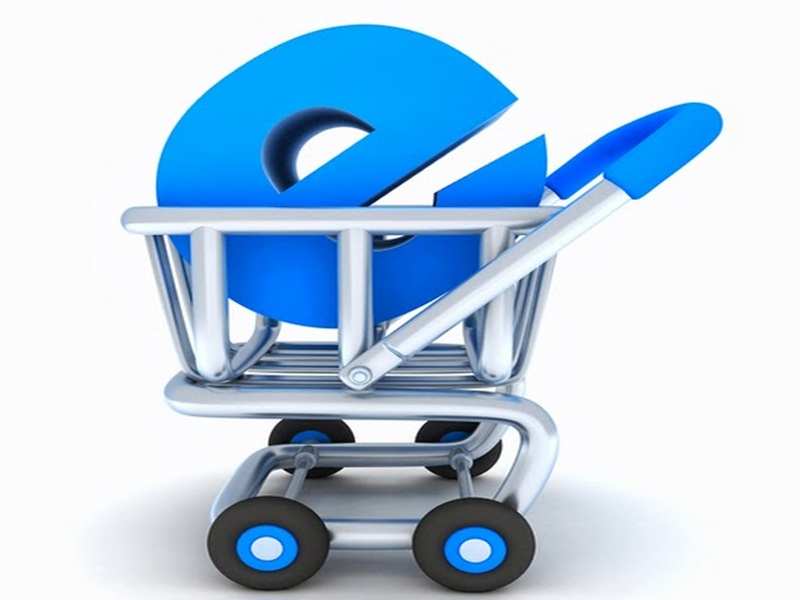 The rapid has helped to grow at a faster pace. Out of the many Indian e-tailers, Flipkart and Snapdeal are among the biggest advertisers in the country. And now these online shopping sites are aiming to grab a big bite of the expanding eCommerce advertisement pie by becoming the ad companies of sorts themselves.

As revealed in an Economic Times report, digital marketplaces are developing capabilities to place ads in their own pages. They are also partnering with ad tech companies to create contextual ad content - all known as native advertising.

Founded in 2007, India’s largest eCommerce platform Flipkart was among the earliest to spot an opportunity. Recently, the country's most valuable online marketplace recently created an advertisements business segment overseen directly by cofounder and group chief executive , as per the business daily.
Advertisement

According to the ET report, in the of ecommerce world, native ads are strategically placed on websites to be topically relevant to the content alongside, making them more effective than traditional banner or pop-up ads. And for online marketplaces, such advertisements promise an additional flow of revenue from the hundreds of thousands of merchants selling wares on their websites and mobile apps.

Piyush Shah, chief product officer at InMobi, a mobile advertising network that competes with and , said, "A lot of the ecommerce companies want native ads today. Native is a big focus area for us as it gives better conversion rates and better quality of users." Currently, InMobi is working with more than 40 companies, and the list includes Flipkart, Paytm and .

Neha Dharia, analyst at Ovum Research, told the business daily, "As the bulk of Indian population moves to mobile devices, new formats of ads like native are beginning to surface, as banners and pop-ups are no longer suitable. (And) as digital media consumption evolves, so will ad platforms. Native ads are a result of the evolution."
Advertisement
(Image: blogspot)