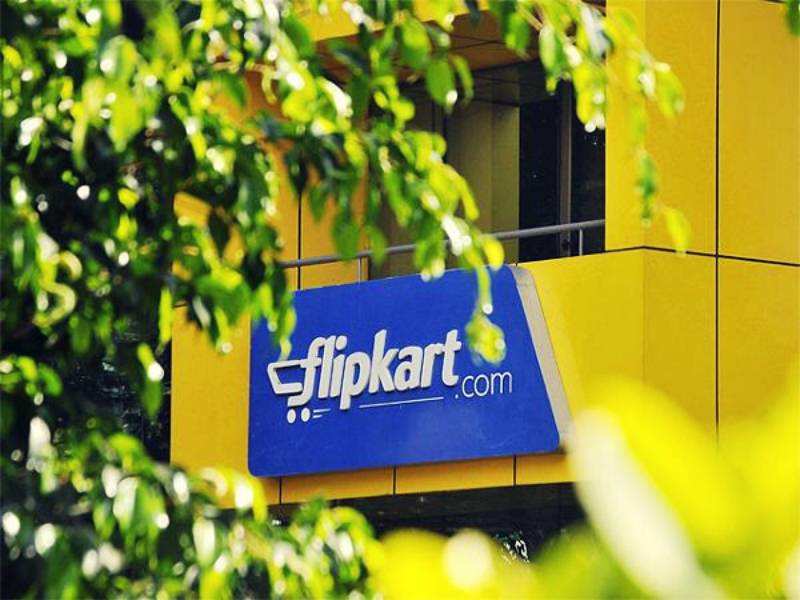 India's leading e-commerce player said that said that even as it was a tough decision to delay the joining dates of the campus recruits, but this would only help the new joinees in a long run.

The company has put up a clarification post on its website titled, "Why has Flipkart delayed the joining dates of new campus hires," giving their side of the story over the IIM-Ahmedabad controversy.
ALSO READ: IIM-A has written a strongly worded letter to Flipkart after it defers joining dates of recruits
"As an organization, this was a tough decision to make. We understand that it will disappoint a few students in the short term. However, we believe that it is important for us to bring our new campus recruits into an environment that is conducive to their learning and overall development," the company said in the post.
Advertisement

The company also said that they have taken into consideration the loan repayment aspect while coming to this decision.
The post stated that usually the loan repayment starts a year after the end of studies or six months after the student gets a job, whichever is earlier and candidates can seek an extension on this period by submitting their revised offer letters to the bank.

"The decision to defer joining for 6 months has been taken after due evaluation of all possibilities and keeping in mind the timelines to complete the organizational restructuring at Flipkart. We are committed and absolutely confident of having all our trainees on board in December 2016," the company further said.