Flipkart in trouble, 2 investors mark down stake by 20% 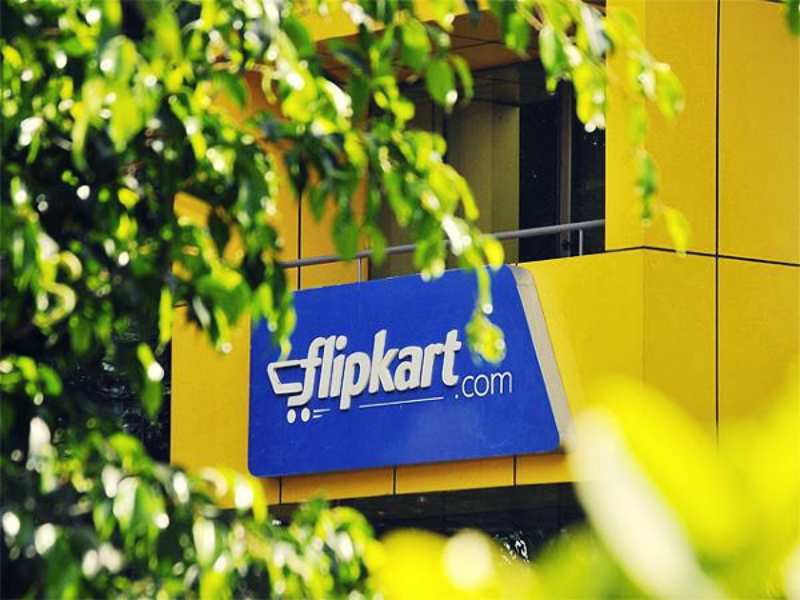 Two of Flipkart's mutual fund investors have further marked down the value of their holdings in the company by 20%. This comes at a time when Flipkart is on the back foot in its ongoing fundraising negotiations with investors.

Fidelity Rutland Square Trust II, a mutual fund managed by Fidelity has marked the value of their Flipkart shares at $82 per unit for the February ended quarter, down 21.1% from $103.97 per unit assigned to them at the end of November 2015.

Valic and Fidelity had picked up shares in Flipkart as a part of its series D round of in 2013, when the company had raised $360 million in two tranches.
Advertisement

has been looking to shore up a new round of funding since late 2015 to maintain its leadership position in India against rival Amazon who has infused at least Rs 6,700 crores since January 2015 into its India unit.