For rockstar good looks nothing beats an all metal body in a smartphone, but is it still cool when action hots up? – The facts vs myths 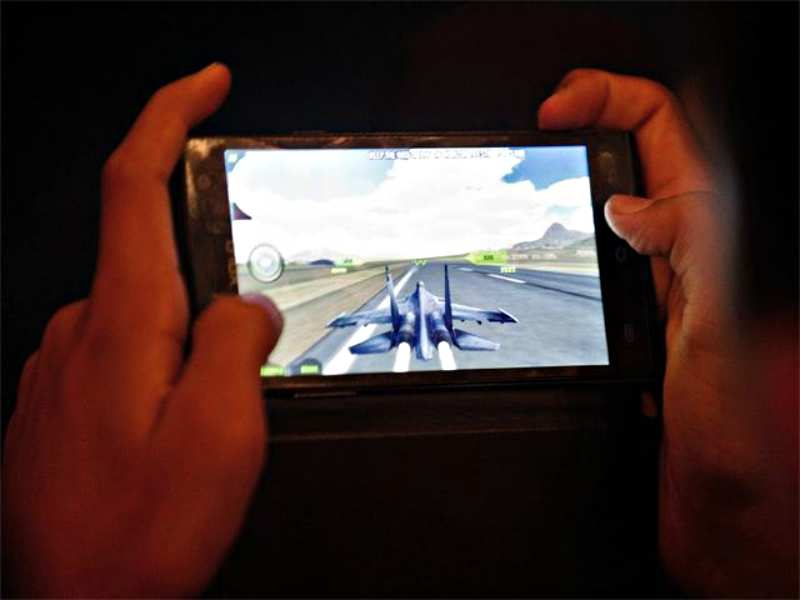 Flaunting an all-metal with power packed features has become a statement piece among the smart users of mobiles. But the drool worthy looks apparently come at a price that is sometimes too hot to handle! Whatever be the brand, one often hears & views user complaints about the issue they encounter with their all-metal bodied smart devices. So, while the metal design adds significantly to the premium look of the smartphones and strengthens signal receiving capabilities of the device, the all-metal design is often linked to heating issues that smartphones face. So, here are the facts as they are to help consumers make a well-considered purchase rather than get befuddled by a welter of confusing claims.

Metal has long been associated with premium high-end design and style on a mobile phone. Not only do these phones look good but the metal body of a phone also proves to be better at dissipation of heat arising from over-worked processors. Plastic or polycarbonate bodied devices being poor conductors of heat will take longer to dissipate heat which might affect performance of the device.

The use of metal in smartphone designs ensures that heat generated by the phone’s internals is dispersed quickly. Though metal dispels heat faster, it also means that the user may experience the metal body to be hotter than a plastic or polycarbonate body. The perceived temperature of a metal is higher than plastic at the same surface temperatures (what this means is that metal feels hotter or colder to touch than plastic at the same temperatures). Though the device’s body might feel warmer to the touch during heavy usage it’s important to note that this is normal and the device is functioning as it is designed to perform.

Advertisement
So, a little heat from your smartphone is normal. It's an unavoidable side effect of charging, discharging, processing and illuminating. Watching videos, playing games, surfing on internet or anything that keeps your smartphone's display always on, will make your device heat up quickly. It’s about time that we clarify the myth, that only phones with metallic body tend to heat up a lot and therefore a “Red” signal and a cause of concern.

Few reasons that cause a phone to heat-up:

Compact Size
Smartphones being small in size and given that they are multipurpose, with a heavy workload, the absence of a small fan or proper ventilation will cause the little processor to heat up in the extreme of cases. Also, as the battery tries to support more resources, heating up will be the outcome. Given that the battery is located near the processor, as the phone is designed to accommodate a lot of hardware in a small case, it leaves less space for ventilation which could be ideal for cooling the system as is for example the case is for laptops.
Advertisement

Excessive Gaming/Apps usage
While constantly playing games with heavy graphics, we put too much stress on the “mother board” of the smartphone and it pushes electronic inputs at a much faster rate. Playing a game requires a lot of resources from the phone and it represents the most obvious cause for overheating. Also apps that use the phones processor and battery quite a lot can cause it to heat up fast – GPS for mapping, high screen brightness, and fast browsing can increase the temperature very quickly.

Uninterrupted /
Video streaming and internet browsing use lots of data processing power, which equates to more work for a smartphone’s processor. While these functions are staples of smartphone usage, abusing them can lead to overheating. Online browsing is probably one of the key reasons that causes a smartphone to heat-up. First of all, the smartphone requires either GSM, EDGE, Wi-Fi or 3G connection (4G where applicable, as it is much faster than 3G) to display online content. In this scenario the smartphone has to support the wireless data transfer, then it has to make use of the video resources available to display the information that we need.
Advertisement

Heat Dispersion
Metal body is good in a way that it aids in dispersing heat generated by the processor and internals which it’s plastic counterparts fail to do to some extent. For metallic phones it can prove to be both a boon and a bane, as the device itself may get too hot to handle due to overheating processors. If your phone is already overheating, take your case off. If your phone is hot, your case traps the heat. Taking the case off will allow the phone’s heat vents to do their job fully without being blocked. This will help your phone cool down quicker.

These tips will ensure a healthy device and long life for the battery.