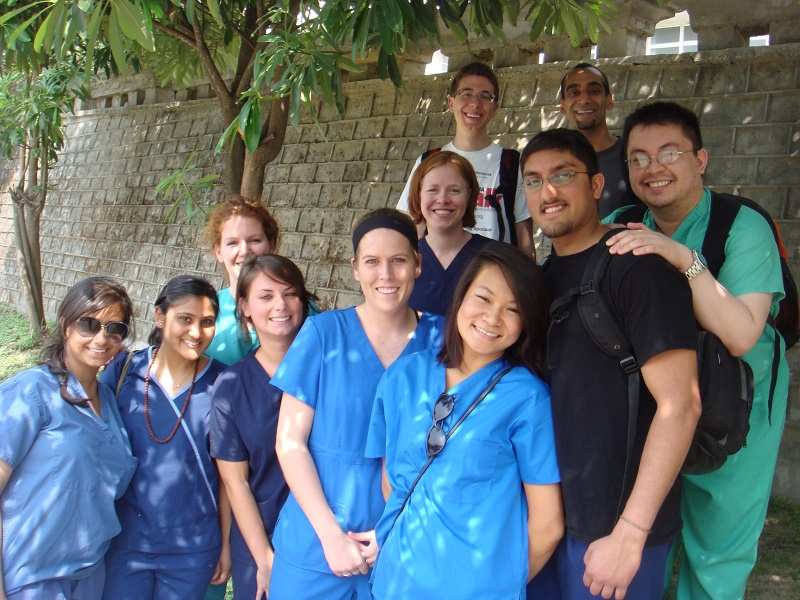 As per the data from the for 2013-14, the number of international students that enrolled in went up by a modest 11,000 to reach the count of 31,126. This is all the way more disappointing because the global trend suggests that foreign student population in universities across the world has grown at a rapid pace of 60% since 2000.

"Our universities have not been able to capitalise on this opportunity. They are losing out on the advantage of not only generating some revenue but also of making their campuses diverse," noted professor Furqan Qamar, the lead author of the paper titled Internationalisation of Higher Education in India: Annual Survey of International Students in India 2013-14, told ET.
Advertisement

As per the results of a study by Furqan Qamar and Veena Bhalla from the (AIU), even though foreign students have so far liked state and central universities, now the trend of going to private and deemed universities is catching up.