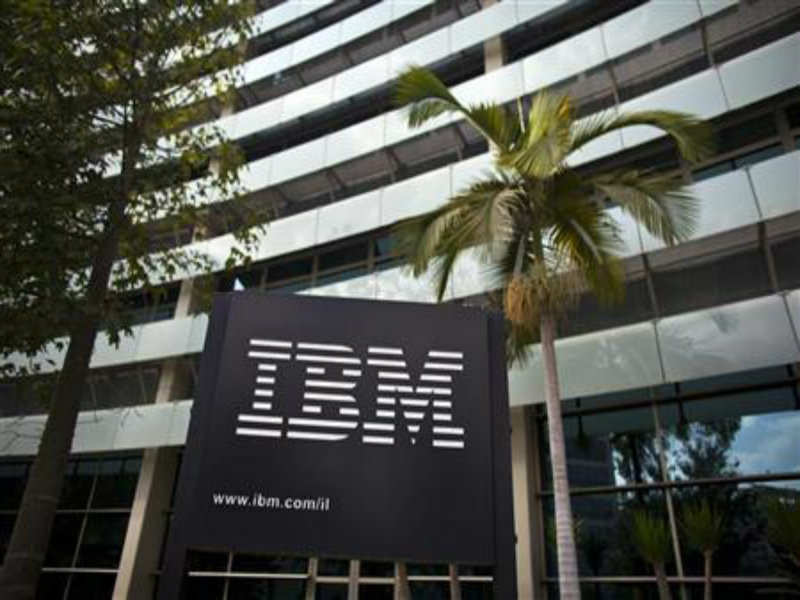 According to his profile, Pratt joined the world’s biggest computer services company this month and would be working out of the company's San Francisco and New York offices.
He has been designated as a global leader of Watson for IBM's global business services division.
"Thrilled to be working in this groundbreaking area of computing and analytics. Working to fundamentally change the way decisions are made in business. Machine learning, predictive analytics, natural language processing, and deep learning will change the way executives lead and manage," Pratt said on his LinkedIn bio.
Watson is IBM's futuristic artificially intelligent computer system, which the company is pitching as its next big billion-dollar bet. IBM's Watson already boasts of an impressive list of clients from industries such as healthcare and financial services where big technology spenders such as have already started using the cognitive computing system.
Prior to IBM, Pratt worked at , where he oversaw the investment firm's data analytics portfolio. At Infosys, Pratt helped set up the company's consulting business in 2004 and later on took on responsibility for functions such as systems integration.

Before his departure from Infosys, he was heading the company's energy and utilities business in the US.
(Image: Reuters)
NewsletterSIMPLY PUT - where we join the dots to inform and inspire you. Sign up for a weekly brief collating many news items into one untangled thought delivered straight to your mailbox.
CAPTCHA: