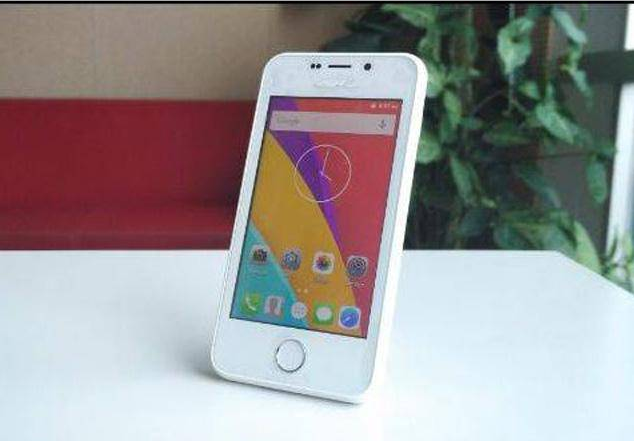 Ringing Bells, the Noida based startup that claimed to give the country its cheapest smartphone aptly called Freedom 251 (priced at Rs 250) will finally start sending out the first batch of 5000 devices for delivery come July 8.

To get the phone, a receiver is required to pay Rs 290, which will include Rs 40 as delivery charges.

However, all’s not well with the makers as the company is facing an unprecedented amount of losses.
Advertisement

According to , CEO, Pvt Ltd, initially he faced a loss of Rs 930 on each handset for which parts were imported from Taiwan.

"I recovered Rs. 700-800 from app developers and revenue generated through advertisements on website. After selling the device for Rs. 251 (cash on delivery), the total loss per handset is expected to be in the range of Rs. 180-270," Goel claimed while talking to IANS.

Goel only ray of hope at the moment is government support.
Advertisement

In a letter written to the Prime Minister's Office dated June 28 asking for a meeting with Narendra Modi, Ringing Bells said: "We have brought 'Freedom 251' which we offer on 'Cash on Delivery' terms but we have a gap between the BOM (Bill of Materials) and the Selling Price. We, therefore, humble request government support to actualise the objective to cascade the availability and usage of all through the far reaches of our great nation."

To put it simply, he’s asking for a whopping Rs 50,000 crores from the government to continue producing the cheapest smartphone. He says, if the government is willing to dole out that amount, he can ensure that 750 million of India's population would become part of digital India by owning a smartphone at Rs. 251. 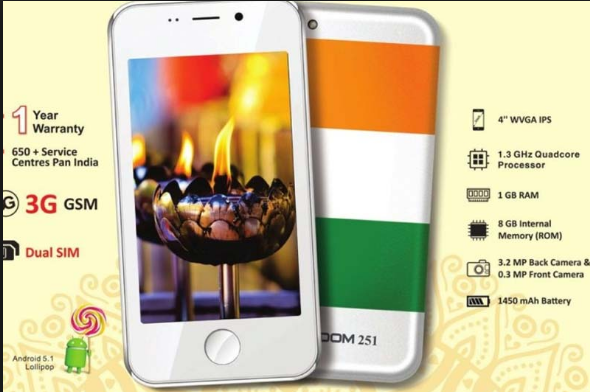 He puts another alternative in front of the government as well- Goel is also onboard if instead of giving his company the money, the government gets the phones manufactured by another vendor.

"The government can make the phone - under our Freedom brand - from some other vendor. I have no objection to it. To make such phone for every Indian citizen, the government needs to allocate funds from its initiative," he said.

According to Goel, he has already proved that a smartphone is actually possible in this kind of investment. “But to fulfill a mammoth handset order that runs in crores, we badly need government's support," he added.
Advertisement

After delivering 5,000 phones in the first batch, Goel says he will wait for customers' feedback. "I am ready with 500 service centres pan-India to address people's queries," he claimed.

Around mid-February, the company had planned to deliver 25 lakh handsets before June 30. However that plan was put on hold when they received over seven core registrations leading to its payment gateway crashing within just three days.

The 3G device has a 1.3GHz quad-core processor, 1GB of RAM and 8GB of internal memory and supports external memory cards of up to 32GB.
Advertisement

The company has offered an 8MP primary camera with flash, a 3.2MP front camera and a 1,800 mAh battery. It runs on Android 5.1 (Lollipop). The phone would be available in two colours - black and white.

The device displays the Indian Tricolour when you switch it on. It will also incorporate all the basic Google apps in the handset.