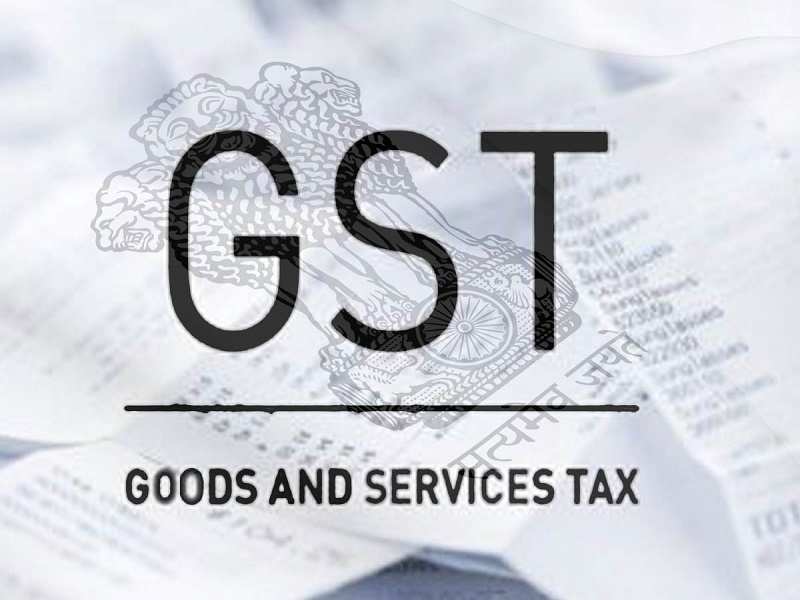 The , one of the biggest reforms in India’s indirect tax structure is likely to revolutionise the Indian economy in an unprecedented manner. As envisaged, will propel GDP growth to newer heights, lower income disparity and simplify decision making of businesses. The GST rollout will be a key milestone for the nation as its implementation will have a far-reaching impact on the Indian economy.

As GST paves the path for migration from indirect taxation to direct taxation, it will lower the disparity between income classes as direct taxes take into account who the consumer is. GST is a consumption tax, and hence the tax is passed on till the last stage, wherein the customer of the goods and services bears the tax. So over a period of time, GST will reduce the tax incidence on the poor, promoting the welfare of the general population of India. Advertisement
For the corporates, it simplifies decision making as companies can now focus on business efficiency rather than tax benefits. GST removes multiplicity of taxes across states and will create a single national taxation system and a single common market. With this move, companies will set up production sites where the most competitive ecosystem of labor, infrastructure, land, suppliers and state incentives exist. Also, they will sell goods closer to the markets, by creating fewer modern and at scale warehouses and an efficient inbound and outbound supply chain from these warehouses.

As the above transformation happens, logistics sector will have to play a bold role to ensure the full benefits of GST flow through the economy. The sector will be required to build efficient asset footprints (warehouse and trucks), adopt immense amount of technology and reduce Turn Around Time with increased predictability. While India is one of lowest transportation cost markets, it’s also one of the most inefficient logistics markets (at 14% of the GDP). The missing piece in the above two seemingly opposite assertions is “inventory”. In US in 1970’s inventory was 55% of logistics spend base, when the logistics spend was 16% of GDP. The spend has now reduced to 7-8% of GDP with inventory cost as only 10% of this spend base. Currently, Indian inventory spend (losses, obsolescence, wastage) can be up to 50-60% of the overall logistics spend. If it were to get to US level of logistics efficiency, significant amount of capital can be unlocked through inventory. For a 2-3 trillion dollar economy, this could mean a potential of USD 200 billion wasteful inventory spend being available to deploy in productive value creation and further propelling economy’s growth.


Advertisement
The Indian logistics sector can fulfill India’s GST dream by adopting three bold measures which will have a revolutionary impact on the overall economy. Firstly, it should enable shorter and predictable transportation lead times. In developed markets, trucks cover 600-800 KM per day, whereas Indian trucks cover only 250-300 KM per day due to many factors. India can improve truck efficiency and achieve 800-1000 KM per day of transit through check post time reduction, better truck technology, road infrastructure upgradation and unique driver management techniques, which can lead to significantly shorter lead times and thus massive reduction in safety stocks. Innovative technology can be further used to make transit times more and more predictable and accurate as has been shown by technologies used in cab app companies.

Secondly, logistics sector should adopt zero warehousing as the best warehousing strategy. Indian companies have to rethink and be bold about their plant and warehousing footprint. India is large geography but very well connected and most locations can be reached with 3-5 days of transit with efficient logistics systems. Most successful global players believe in plant fulfilment to provide best logistics efficiencies. Indian companies have to think hard about the need of regional warehousing and gradually eliminate the same. If not fully eliminate, they should build large 1-2 warehouses to reduce storage space and thus inventory in the system.

Lastly, it should build transparency and visibility of inventory through extensive use of technology. Currently, US spends 50% of its total logistics spend (which as highlighted above is 6-8% of GDP) on technology. From 70s to now, US has gradually replaced inventory spend with technology spend, making logistics more reliable and efficient. Through e-commerce and start up ecosystem, India has got to the technology bandwagon. It now has to be used extensively to enable end to end visibility through the supply chains, promoting efficiency by reducing inventory and need of multiple warehousing.
Advertisement GST reform, along with innovation in logistics sector can be a game changer for Indian economy. It will be a constitutive shift which will propel our economic growth and benefit not only businesses, but also the Indian society in entirety.

About the author: Deepak Garg is the founder of Rivigo, a Gurgaon-based technology-enabled logistics company