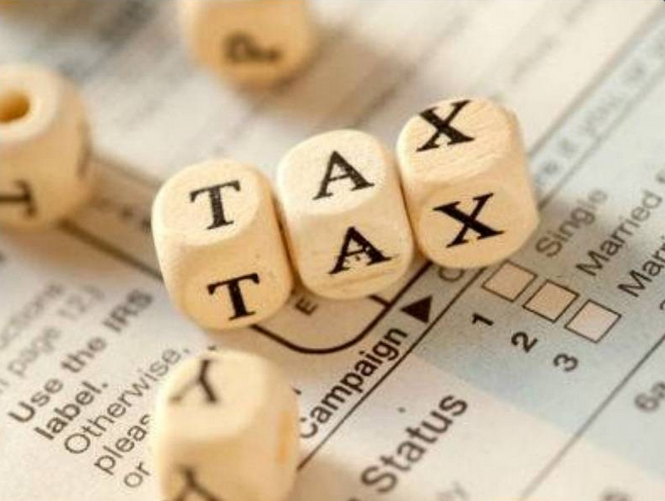 With the just around the corner, India Inc and tax experts across the country are pinning their hopes on the NaMo government to give better clarity on the much deferred Goods and Services Tax (). While the corporate are hoping to see this new tax structure in place by April 2016, here’s a little reality check.

According to tax experts, looking at the current scenario of this impending bill, it doesn’t seem that the government will be able to introduce the bill on April 1, 2016. This is simply because the future of 122 nd , which was introduced by the government and passed in the Lok Sabha in May last year, is still in doldrums.

The Constitution Amendment Bill 2014, which was introduced after extensive discussions between the Central government and the state governments, aimed at bringing parity in the revenue sharing and autonomy that will be given to the state governments under the GST. However, the Bill which was passed with a thumping majority in the Lok Sabha, failed to clear the tables in the Rajya Sabha.

Advertisement
Following dissent notes by the and the complete washout of the Monsoon Session in 2015, the bill was not passed in the Winter Session as well. And unless, this bill is not cleared, GST will not be able to see the light of the day.

Currently, tax experts are divided on the expected time of implementation of GST. While some say it is expected to come into exercise by October 1, 2016, many others are of the view that it will only be implemented by April 2017. Until then, it seems India Inc will have to follow the complex tax structure that currently mars the ease of doing business in the country.