Give up Technology & Go back to 'Hunting & Gathering' 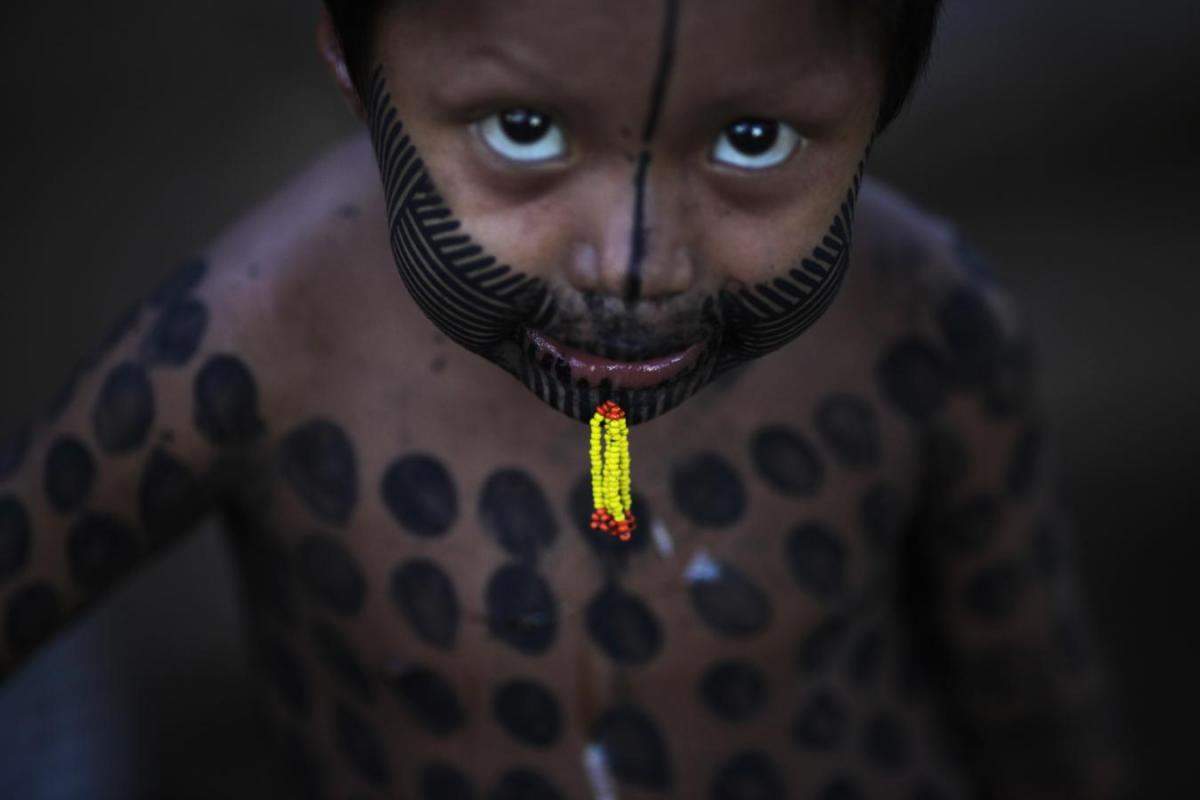 “Was Civilisation a big mistake?”

From the perspective of any non-civilized individual, this thought would seem, by all accounts, to be dipped in irony. Here we are, all things considered, the absolute most civilized individuals on the planet, examining in the most civilized way conceivable whether civilization itself may be a blunder. The vast majority of our kindred civilians would likely discover our discourse, notwithstanding being unexpected, likewise disturbing and pointless: all things considered, what individual who has grown up with cars, electricity, and television would savour living without a house, and of surviving just on wild rations?

People need to believe that their ideas of change are really progressive. Regardless of the possibility that you can come to the heart of the matter where they will concede that the greenest processing factory conceivable would now produce pollution and they will figure out how to oppose you. At that point people will say, "This is excessively compelling!" The impact of the old Athenians lives on. Extremity is anathema. In the event that it’s not direct we are molded to think there is some kind of problem with it. We overlook that the Athenian notion of equalization and the brilliant mean was created by a general public that subjugated just about its whole populace, conceded no privileges of any sort to women, colonized a significant part of the Mediterranean, and considered non-Greeks to be subhumans. Why we ought to listen to anything that such people believe is a riddle to me.
Advertisement Hunting & Gathering over Comfort &

By most estimates, the oceans are collapsing, the human populace is extending long ways past the long haul conveying capacity of the land, the ozone layer is vanishing, and the worldwide climate is hinting at troubling flimsiness. Unless extreme strides are taken, in fifty years half of the world's populace will probably be existing in conditions such that the way of life of for all intents and purposes any undisturbed primitive tribe would be heaven by correlation.

“When we (advocates of ) talk about it, people are like ‘Are you freaking crazy?’ Sometimes they just ask me ‘Why’ with words dipped in sarcasm. Most of them try to defend civilisation, saying, what about medicine? People used to die all the time with tons of diseases. What about women rights? They used to get all bashed and raped by men at that time. What about convenience and ease? What about peace and safety? The strong have always exploited the weak.”

Advertisement
The picture of a lost Golden Age of freedom and guiltlessness is at the heart of all the world's religions, is a standout amongst the most powerful themes in history, and most characteristic expression of primitivism- - the perennial belief in the need of going back to where we started.

As a philosophical thought, primitivism has had as its advocates like Lao Tze, Rousseau, and , and in addition the greater part of the pre-Socratics, the medieval Jewish and Christian scholars, and nineteenth and twentieth century rebel social scholars, every one of whom contended (on various bases and in various ways) the prevalence of a basic life close to . All the more as of late, numerous anthropologists have expressed reverence for the otherworldly and material points of interest of the lifestyles of the world's most "primitive" social orders - the surviving gathering-and-hunting people groups who now make up short of what one hundredth of one percent of the world's populace.

As Bailey quoted, “Unfortunately, the precautionary principle sounds sensible to many people, especially those who live in societies already replete with technology. These people have their centrally heated house in the woods; they already enjoy the freedom from want, disease, and ignorance that technology can provide. They may think they can afford the luxury of ultimate precaution. But there are billions of people who still yearn to have their lives transformed. For them, the precautionary principle is a warrant for continued poverty, not safety.”
Advertisement Individuals are formed from birth by their cultural surroundings and by their interactions with the general population nearest to them. Civilization manipulates these essential relationships so as to tame the newborn child - that is, in order to familiarize it to life in a social structure one stage expelled from nature. The real procedure of training is describable as takes after, utilizing terms obtained from the item relations school of brain science. 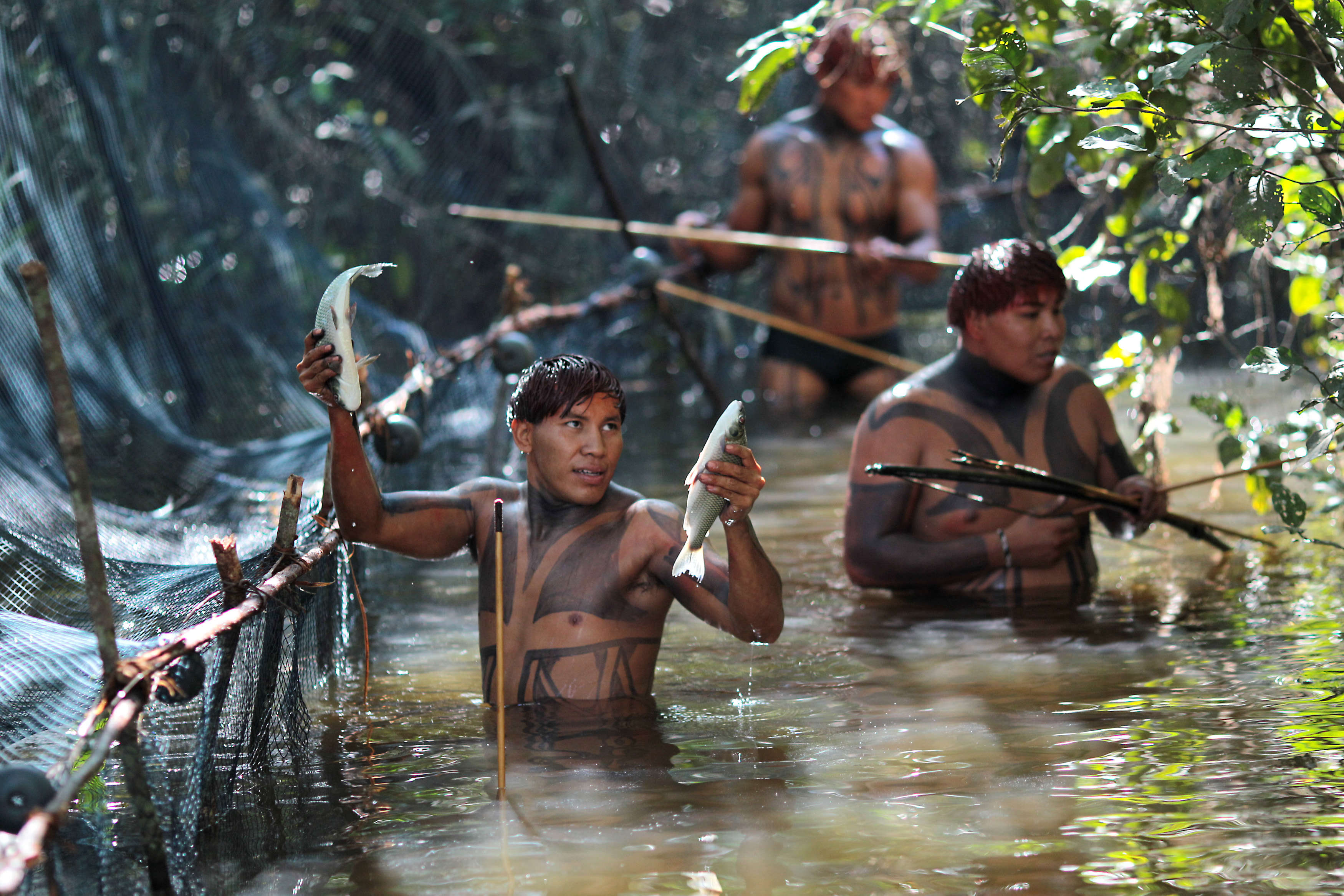 The newborn child lives totally in a condition of immaculate trust and straightforwardness, profoundly reinforced with her mother. Be that as it may, as she develops, she finds that her mother is a different thing with her own needs and points of confinement. The newborn child's experience of relationship changes from one of unconstrained trust to one that is suffused with need and yearning. This makes a hole amongst self and other in the consciousness of the child, who tries to fill this extending fracture with transitional items - at first, maybe a teddy bear; later, addictions and convictions that serve to fill the psychic hole and consequently give a suspicion that all is well and good. It is the effective human requirement for transitional articles that drives people in their quest for property and power, and that produces organizations and advances as individuals pool their endeavors.
Advertisement This is totally different in primitive childrearing, where the baby is treated with liberality, is in consistent physical contact with a guardian all through earliest stages, and later experiences soul changing experiences. In primal societies the requirement for transitional items has all the earmarks of being minimized. Anthropological and mental exploration unite to propose that huge numbers of socialized individuals' emotional ills originate from our way of life's deserting of normal childrearing techniques and initiatory ceremonies and its deliberate substitution of alienating pedagogical practices from home through college.

Capitalism actually fears primitivism. You can tell that since everyone from over the political range is against it. Primitivism is the one study that is not permitted to sit at the table. It’s fine to say "We ought to purchase better, cleaner items!" It’s not fine to say "Never purchase anything! What's more, don't have any cash!" It’s fine to say "Corporations ought to have less impact over legislative issues!" It’s not fine to say "Corporations and governments ought to be abolished altogether!" This is the reason articulate people have been contending for more fairness in society for a large number of years but then we now have more disparity than any point ever. Since we can't keep expecting, hoping, and asking that crazy, detestable frameworks can be improved and kinder. They must be torn down and left to rot and disintegrate.
Advertisement No reasoning or "- ism" is a solution of every single human problem. Primitivism doesn't offer simple answers, yet it suggests an option. For a long time, civilization has been going towards imitation, control, and domination. Primitivism lets us know that there is an inherent breaking point to our proceeded with development in that bearing, and that sooner or later we should start to readapt ourselves to nature. The purpose of a primitivist critique of civilization is not as a matter of course to demand an outright dismissal of each part of modern life, yet to help with clearing up issues so we can better comprehend the tradeoffs we are making now, develop a way towards renegotiating our own deals with nature, and along these lines add to the reframing of our society's collective undertaking.