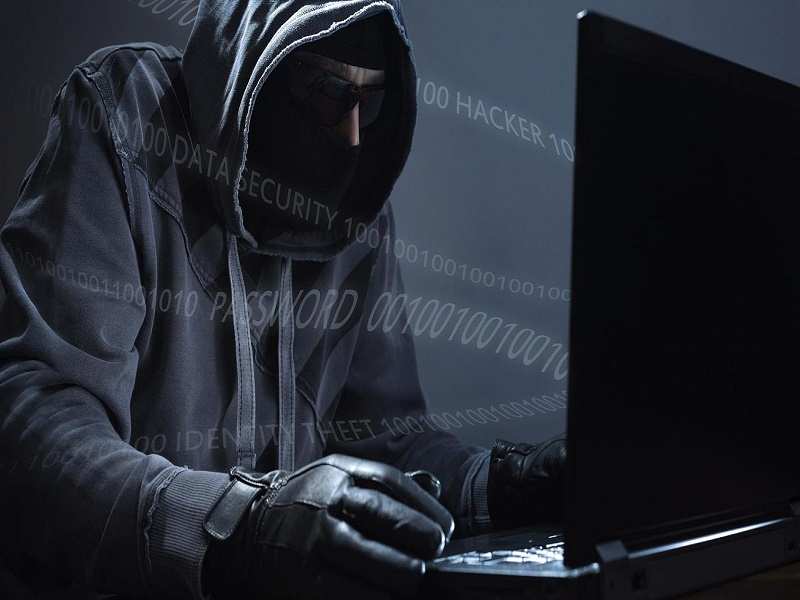 If you thought that cyber crime, especially hacking, is limited to bank accounts, personal mail IDs and spreading scams, you would be amazed to know the rising trend in corporate galleries. Hackers are increasingly targeting the emails of top management of companies so that they can get their hands on confidential information, which can cost these companies millions of dollars.

Tarun Wig, co-founder of Innefu Labs, an authentication security firm, told ET that this latest trend of email hacking has become one of the biggest challenges of information security. "In the corporate environment everyone is scared their email could be compromised, the impact of which could be on the professional or personal level."

This is not only happening in India but abroad as well, as suggested by the US Federal Bureau of Investigation. One such CEO email fraud scam has cost businesses around the globe more than $2 billion in the past two years. As per FBI reports, more than 12,000 people across the globe have been victims of these scams, marking a rise of 270% since January 2015.
Advertisement

These hackers usually target high-level executives, like CEOs and CFOs, of medium and large organisations that work with foreign suppliers, marked by regular international money transfers. In one such case, the CEO of a Noida-based organisation was blackmailed into paying $40,000 because the hackers got access to some pictures of him in compromising positions.

"While globally BEC (business e-mail compromise) is on the rise India has been among the top targets for hackers in the last one year," says Burgess Cooper, partner - information & cyber security at EY.

In 2014, India had stood second when it came to countries most targeted for cyber crimes through social media, only behind the US. This has led to the government folding its sleeve to battle cyber criminals in an organised manner. The National Cyber Security Policy of India aims to create 500,000 skilled workers to step up India’s cyber security by 2018.
Advertisement

Another reason behind the CEO email fraud could be their callous attitude, which can be seen when high-ranked officials use open WiFis to check their bank statements and emails, as spotted by a partner with a cyber-security consultancy. This casual approach towards cyber security is what can cost them huge.