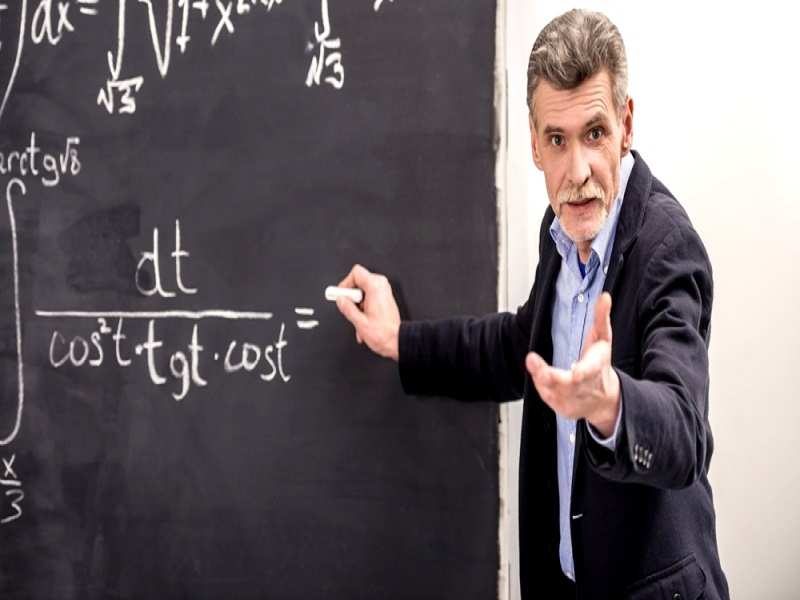 The Human Resource Development recently released the list of best Indian universities for this year, and the list of Top 10 Engineering institutes in India is filled with , from top to bottom. Outreach and inclusivity, along with global footprint, are the parameters on which every institute was ranked and would be ranked in future, for which the institutes need to go global.

Needless to say, the relatively younger IITs, having secured places in the list, are now looking at ways to boost their academic brand in the best way possible, for which they have identified a target area of bringing in world class faculty.

Advertisement
For this, the IITs are looking forward to hiring faculty from foreign countries. For example, , having secured the 9 th place in the top 10 list, will start hiring from three countries and six locations next month, all the way from London to Los Angeles.

Similarly, , the 8 th ranked institute in the list, will be hiring a bulk of its assistant professor level faculty from foreign universities.

While hiring, the institutes would focus on Indian students doing a post doctoral in reputed engineering schools abroad. After interviewing probable candidates, they might even issue an appointment letter then and there.

Advertisement
For the best hiring process, the hiring teams from IIT Ropar would have its Director and Dean, three external experts from IISc, IIT, Delhi, and IIT, Roorkee.

Next StoryTCS aims to solve social problems with its open innovation platform
Popular on BI
1
Decades ago, 9 Russian hikers mysteriously fled their tent and froze to death. A new study sheds light on the cold case.
2
CEOs like Google's Sundar Pichai and Microsoft's Satya Nadella are among the most overpaid CEOs, according to a new report
3
Coinbase says the entire crypto market could be destabilized if Bitcoin's anonymous creator is ever revealed or sells their $30 billion stake
Latest Stories
Trending News
Buying Guides
TCS aims to solve social problems with its open innovation platform
Harvard's acceptance rate has fallen to a record low
How to use the 'power of 5' to build the best possible business network
Popular Categories
Trending Right Now
More from our Partners