A Jump To Remember: Go skydiving this weekend with Skyhigh 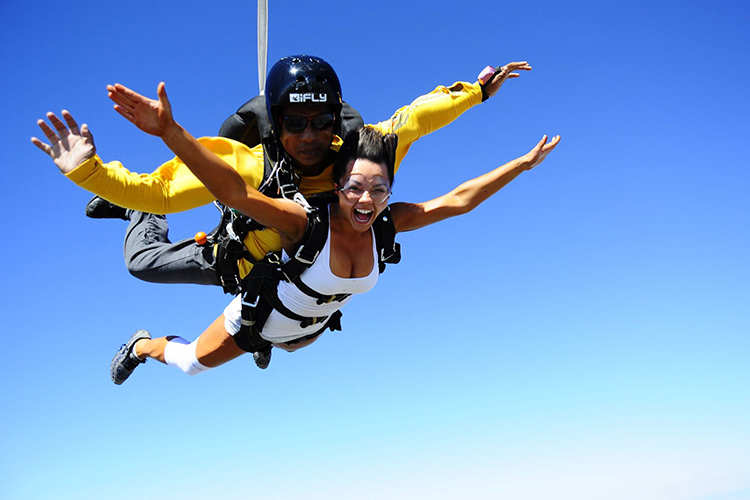 If you’re someone who’s constantly looking out for some and euphoria, we have some good news.

Just two and a half hours from Delhi, a drop zone is ready for you to go skydiving. Yes, you heard us right.

Advertisement
, a new agency in will help make that wish come true by allowing you to .

Think free-falling, spinning through the air at 15,000 feet ( paragliding doesn’t sound that adventurous anymore, does it?) and your heart beating like there is no tomorrow.

The prospect of jumping out of a moving plane is scary, no doubt. But imagine the adrenaline rush you’re going to feel when you’re out of the door.

Advertisement
Are you ready to fly like a bird through the sky and feel the sky-kind-of-high?

There’s no point waiting then. Hurry up and book a spot. It could either be a birthday gift to yourself or a birthday trip with your friends. Either way it’s going to be pretty memorable. 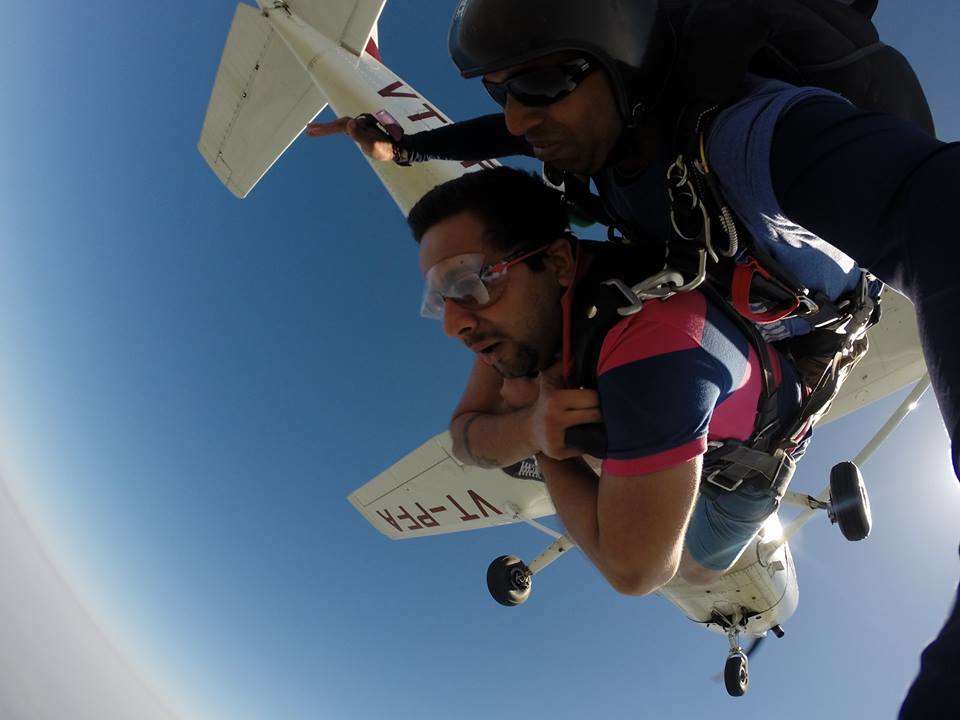 Advertisement
At the moment, Skyhigh offers four types of jump packages. There is the regular Tandem Jump, which includes a jump with an instructor, a free T-shirt or a mug and is priced at Rs 25,000. The second is aptly called A Jump To Remember, which is a tandem jump aided with videos and photos of your jump and will set you back by Rs 30,000.

Following it is the group package called Four or More jump, where you get 10% off if you book in a group, plus pictures and videos, which would roughly come up to Rs 27,000 per head. Last but not the least, there’s also a Scindian Deal Jump- applicable to people who are from Scindia.

If you’re worried about safety, don’t be. The Skyhigh team boasts of the most experienced skydivers from around the world and their chief pilot has the distinction of clocking over 6000 hours of flying.

Advertisement
The team abides by the international standards laid down by United States Parachute Association (USPA) while their aircrafts are certified by the Director General of Civil Aviation (DGCA) and most importantly, they promise to take good care of you! 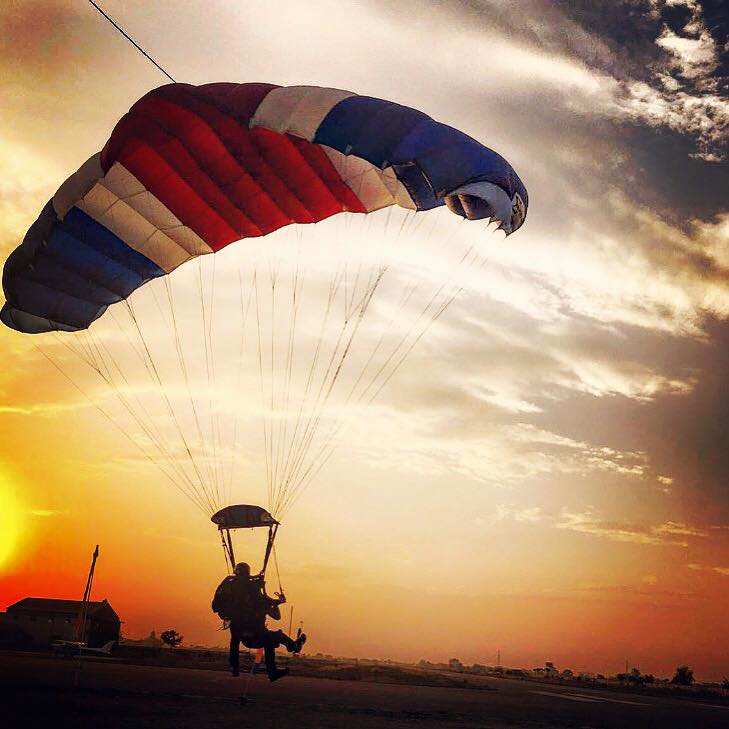 Few things to remember before you take the plunge- you need to be 90 kgs and below, incase you’re younger than 18- you will be needing your parents presence and if you’re older than 60- a doctor’s approval.

Advertisement
Still nervous? Don’t worry, they’ll give you a full hour of training before you set foot on the plane.

Go ahead and feel the rush!

Next StoryThis parade is like no other. It’s Vodafone’s Pug Parade!
Popular on BI
1
Bitcoin owner whose story went viral after he lost his wallet password says he has 'made peace' with potential $220 million loss
2
The ₹4,600 crore IPO from IRFC is ‘attractive,’ and the best thing about the borrowing arm for Indian Railways is the assured margin
3
A former Harvard epidemiologist says getting vaccinated now is a hedge against the new COVID-19 strain as well
Latest Stories
Trending News
Buying Guides
This parade is like no other. It’s Vodafone’s Pug Parade!
Arianna Huffington destroys the macho 'no sleep' mentality
35 of the most absurd texts people have gotten from their parents
Popular Categories
Trending Right Now
More from our Partners