Google and Amazon have big plans for India 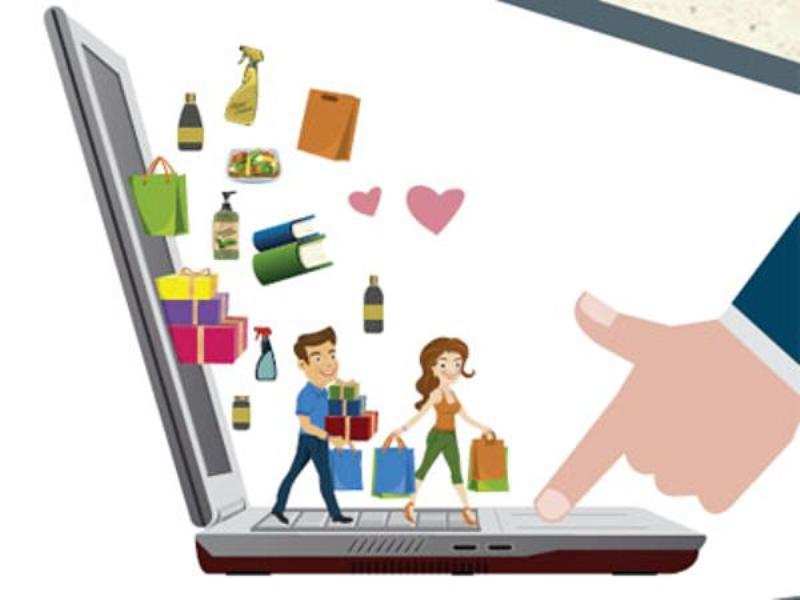 Search engine and online retailer are interested in setting up their centers in India, which has a unique market with internet user growth. The companies will generate more employment and change the course for the internet multinationals in the country.

Both have recently announced their plans to set up centers in India. Google announced to establish its largest campus outside the US, in Hyderabad. It will be ready by 2019. The 2m square feet facility is expected to house 13,000 employees and will be the first company-owned premises by the search giant in Asia.

Further, online retailer Amazon announced setting up of its 11th and largest fulfillment centre in India on the outskirts of Hyderabad. India has the largest employee base outside Amazon’s Seattle headquarters.

America's largest online retailer has been in India for more than a decade. It started a development centre in 2004. Amazon entered India in 2013 as a marketplace. It now offers 22 million products with India being its fastest geography to do $1 billion in sales.

Advertisement
Across internet companies LinkedIN, Twitter, Google and , the growth trajectory in India has been similar. "The India story has changed and the upside is large. We are just scratching the surface," Karthik Anant, director, , a Bangalorebased consultancy, told the financial daily.

"Earlier it was about labour arbitrage, now it's a large domestic market that attracts companies. Products for small and medium businesses (SMBs) are first tried in India. Even for back office work, more intellectual property is being created in India now, a distinct shift from being just a support base," adds Sanchit Vir Gogia, chief analyst and CEO, Greyhound Research, a Gurgaon-based analyst firm.

Moreover, India is the second-largest user market for Facebook and Whatsapp, and Twitter counts India among its top markets. "More users will push advertising to digital mode, boosting revenue for internet companies. Besides, India is a mobile first (people experience net first on mobile) and companies are exporting some of the learning from here to other markets," says Zinnov's Anant.

Advertisement
India is witnessing good internet user growth with Google launching Android One, its low-cost smartphone for the emerging market. More than half the sales for Amazon come from the mobile platform, spurring innovation that can be used worldwide, from India.

As far Twitter is concerned, India has become a top growth market, says Rishi Jaitly, market director, India and South East Asia. "And we are growing our team here — hiring in Delhi, Mumbai and Bangalore," he adds.