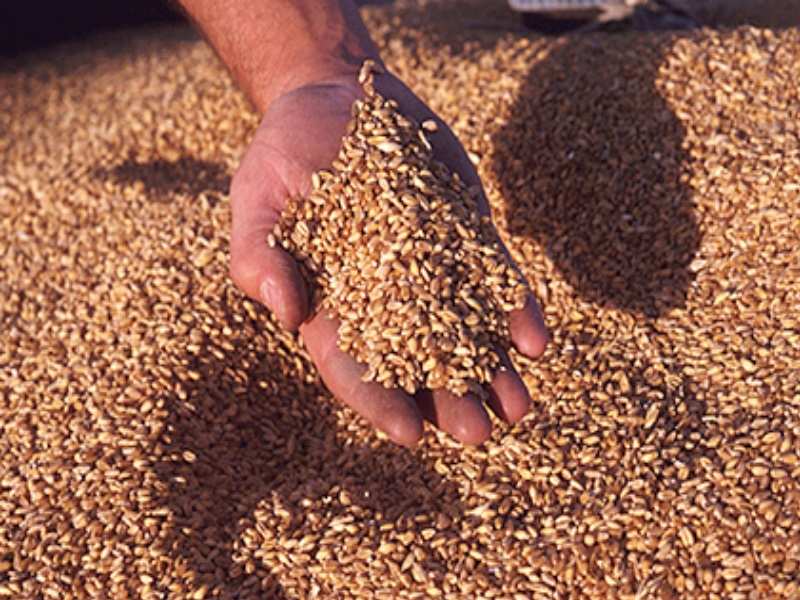 The government is planning to restructure the Food Corporation of India () with the help from IIM-Ahmedabad Dean G Raghuram, agriculture specialist Ashok Gulati and some bureaucrats who will form a committee to make the system efficient.

The government had raised the issue in this year's Economic Survey, which proposed food direct transfer of , which would be more effective and help contain fiscal deficit. The current system of procurement, storage and distribution of grain has many inefficiencies and alleged corruption at various stages.

The panel would include Ram Sewak Sharma, secretary for IT and electronics, to propose ways to promote the use of technology in the system. The panel, headed by former Himachal Pradesh chief minister and Lok Sabha MP , will give its report in three months.

"The FCI is vested with vital responsibilities of the government, such as procurement, management of central pool stocks and distribution of food grains to state government agencies for various food security programmes. It is commonly perceived that the FCI is plagued today with several functional and cost inefficiencies, which need to be removed for efficient management of food grains and saving costs," the government said.