Double whammy: Start-ups might have to pay more tax if valuation falls 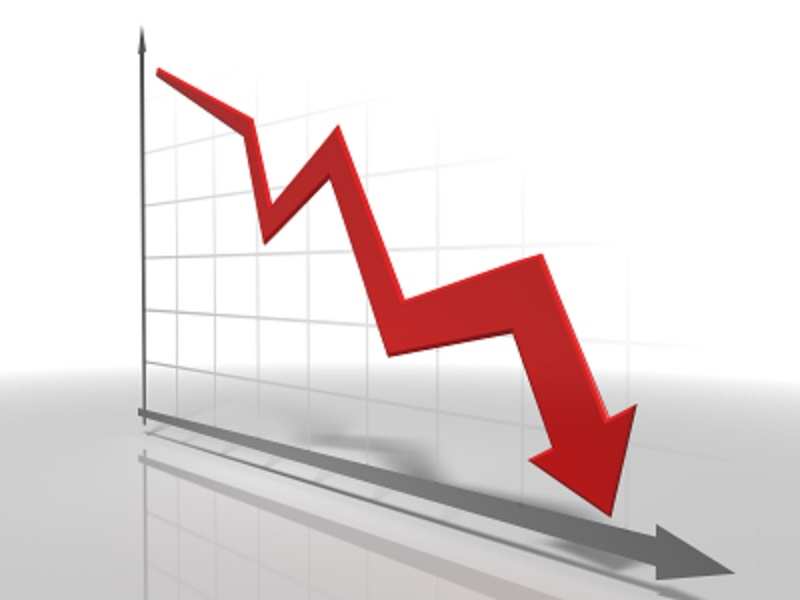 are already worried because of funding prospects and falling valuations, but looks like the government has decided to add more woes to this list.

If reports are to be believed, the government is planning to levy tax on those start-ups whose valuations have fallen recently, stating that the first premium was more than the firm's fair value.
As per tax officials, Section 56 of the Income Tax Act gives them the right to charge tax on excess consideration, more than the fair value, against issue of shares.
Advertisement

"Any consideration received by a company (start up) from a resident, against issue of shares, exceeds the fair market value of such shares, such excess consideration is taxable in the hands of the start-up, as an income," says the cited Section 56 (2) (vii) (b).
In the recent past, we have seen several start-ups being valued lower because of concerns over profitability, growth and intense competition. This has led the tax officials to opine that start-ups should be valued on the basis of the last round of investment, which, if lower than the first round, means that excess premium, more than the fair value, is deemed to have been paid.

However, this controversial move from the tax department will most likely affect only those investments made by funds that are not registered with SEBI and by angel investors. This means that a huge number of start-ups, which were funded by VC funds registered with SEBI will not get affected. Advertisement
Even though no formal notice has been sent, Indian start-ups have received requests from the Income Tax department, seeking detailed valuation reports for each round of investment. This has led them to smell the coffee, and they have already started to save themselves from the whims of this additional tax.

"The industry was hoping that angel investors would also be exempted from the said tax. However, the lack of implementation of any such exemptions is acting as a major impediment for start-ups," said Archana Khosla, founder partner of Vertices Partners, a law firm specialising in working with the start-ups.
Image source