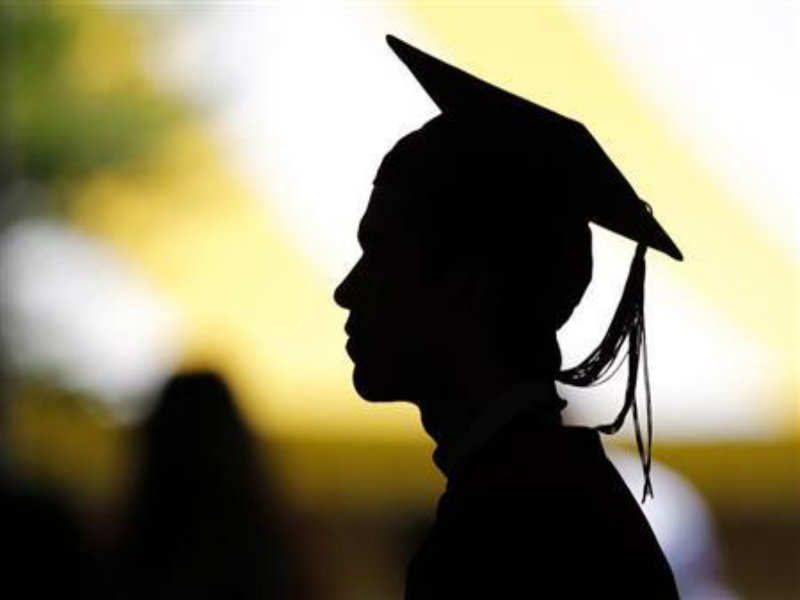 The central government is planning to improve the rankings of Indian institutes so that they can find place in the list of top 100 global institutions. It will select 10 institutes with such potential and fund them for the next four years.

In this regard, the HRD ministry has selected a list of 8-10 top institutes that have the potential to perform much better. These institutes will be granted funds — ranging from Rs 100-500 crore for the next 3-4 years so that they can create world class research infrastructure and laboratories.

The government has identified some of the institutes, including , IIT Bombay, IIT Kanpur, IIT Kharagpur, IIT Madras, IIT Roorkee, IIT Guwahati and Indian Institute of Science and Bangalore. The idea is to incentivize institutes that perform well enough to compete at the global level.
Advertisement

Presently, there is not a single Indian institute among the top 100 or 200 on international rankings. However, this year IIT Delhi and IISc Bangalore finally found place among top 200 on the QS rankings.

The Modi government is planning to pump in substantial funds in 10 top Indian institutes so that they can climb up in the global list. The is moving the plan as a key part of its budget proposal.