Greenpeace’s days in India are almost over! 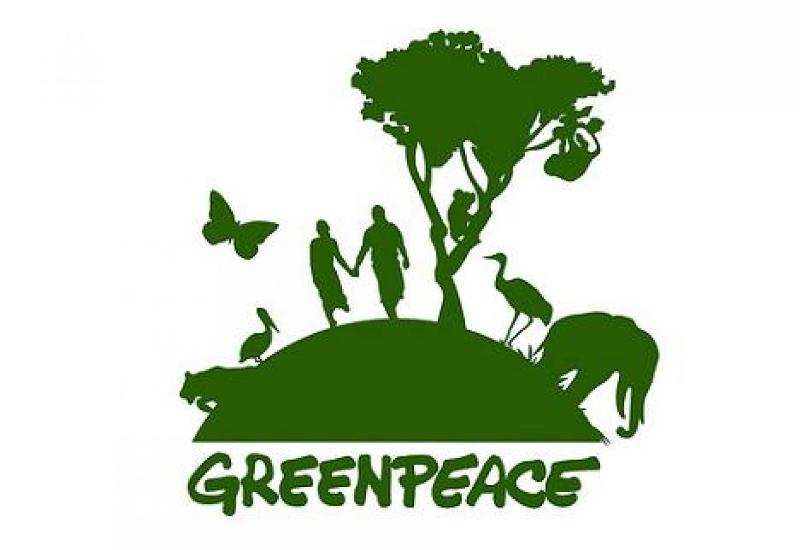 After the central government’s decision to freeze foreign NGO Greenpeace’s accounts, the final nail on the coffin is being put by Tamil Nadu Inspector of Registration’s office. The NGO that has been vocal about environmental issues has been under the govt’s scrutiny for quite sometime.

And now the office of registration in Tamil Nadu has issued a show-cause notice for cancellation of its registration as a society under the Tamil Nadu Societies Registration Act, 1975, according to a news report by The Economic Times. The notice, which cites multiple violations of the law governing societies, was served on the Chennai-based NGO on June 16 following an inspection of its office and accounts on June 3.

According to home ministry sources, the show-cause notice issued under Section 37 of the TN Societies Registration Act cites four major violations. The Inspector of Registration has found major anomalies and irregularities in the NGO’s office and books of accounts. It was noticed that it had failed to either file the required documents/returns on time or file these altogether.

Second, the terms of memorandum filed at the time of registration were violated when the NGO shifted its head office to Bengaluru from Chennai while remaining registered under the TN Act. "Greenpeace is working illegally from Bengaluru," an officer said. Third, even the Chennai office has been working from an address other than the one applied for at the time of registration.

Advertisement
The cancellation of registration denotes winding up of its offices in India, where it claims to be employing around 350 people - as its members have been taking instructions from their foreign bosses in day-to-day administrative matters, including senior appointments. "As per the memorandum, all such issues are to be internally decided by the members," an official told TOI.

According to home ministry sources, though the June 16 show-cause notice had given Greenpeace India eight days to respond, it is yet to file a reply. "The NGO has sought a deadline extension, claiming it needs more time to draft the response," a senior officer said.

As per Section 39 of the TN Societies Registration Act, a society, upon cancellation of its registration, will cease to carry on business except so far as may be required for its "beneficial winding up".

In January, Greenpeace India activist Priya Pillai was offloaded from a London-bound flight on the basis of a lookout circular issued against her. The lookout order was later struck down by the Delhi High Court, reports the financial daily.

In April, Greenpeace India's FCRA registration was suspended and a cancellation notice issued to the NGO. Greenpeace has gone to court against the home ministry move.

Advertisement
Greenpeace India has played a major role in opposing genetically modified food in the country.