Guess how big India's black money market is? It is 120% more than government’s annual expenditure on education 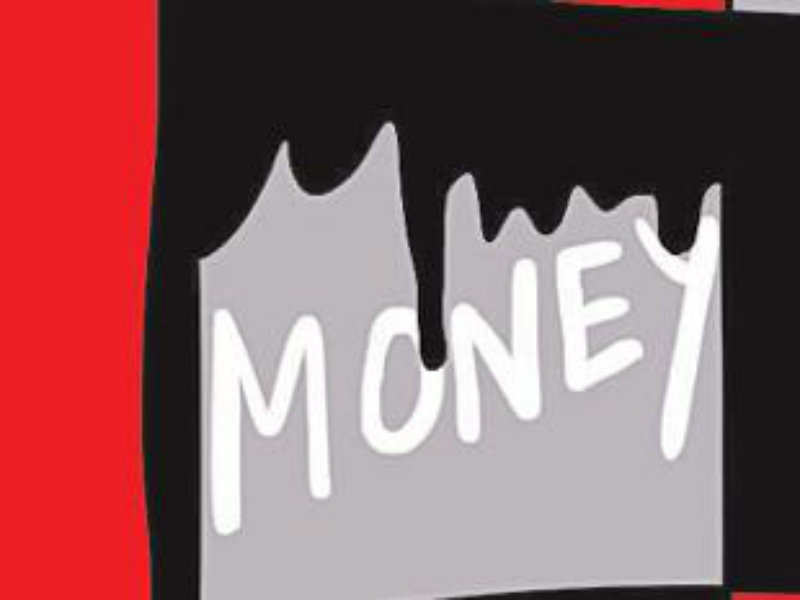 Money earned through crime, , and is far more than India’s total expenditure on education and health in one year, says a study by financial watchdog (GFI).

Average yearly flow of such illicit financial transactions, popularly known as , was nearly 120% more than the government's total expenditure on education and around 100% more than health expenditure in one year, cites an Economic Times report.
The study further correlated outflows of black money from 82 developing countries across the world and found that the poorer the country, the more money is illegally taken out, presumably to be stashed away in tax havens.
Earlier it was found that nearly $1 trillion worth of illicit financial flows take place every year from developing countries. India was estimated to lose about $44 billion every year between 2003 and 2012, the total working out to a mind boggling $440 billion over the decade.
According to GFI investigations, 80% of the illicit financial flows take place globally through trade mis-invoicing done by international corporate entities. For India, this component is even more predominant, accounting for over 98% of illicit financial outflows.
Advertisement
For India, the average yearly illicit outflow for the years 2008-12 was 4% of GDP, 10% of trade, 215% of foreign direct investment ( ), 40% of total tax revenue and 0.7% of capital stock, the report said.
The report also found a disturbing correlation between illicit financial flows and higher levels of poverty, higher levels of economic inequality, and lower levels of human development, as measured by the ' annual Human Development Index.
Co-author of the report, said: "Higher illicit outflows aggravate poverty, exacerbate income inequality, and erode human development in the world's poorest countries.”
Correlations are also found between higher relative levels of illicit financial flows and trade openness, tariff rates, and the efficiency of customs. But no correlation was found between indicators of quality of public institutions or rule of law like the Fragile State Index, Corruption Perception Index or Public Sector Management rankings, and illegal black money outflows.
Surprisingly, no correlation was found even between the extent of the shadow within the country and illicit financial outflows.
(Image: Indiatimes)
Advertisement
NewsletterSIMPLY PUT - where we join the dots to inform and inspire you. Sign up for a weekly brief collating many news items into one untangled thought delivered straight to your mailbox.
CAPTCHA: