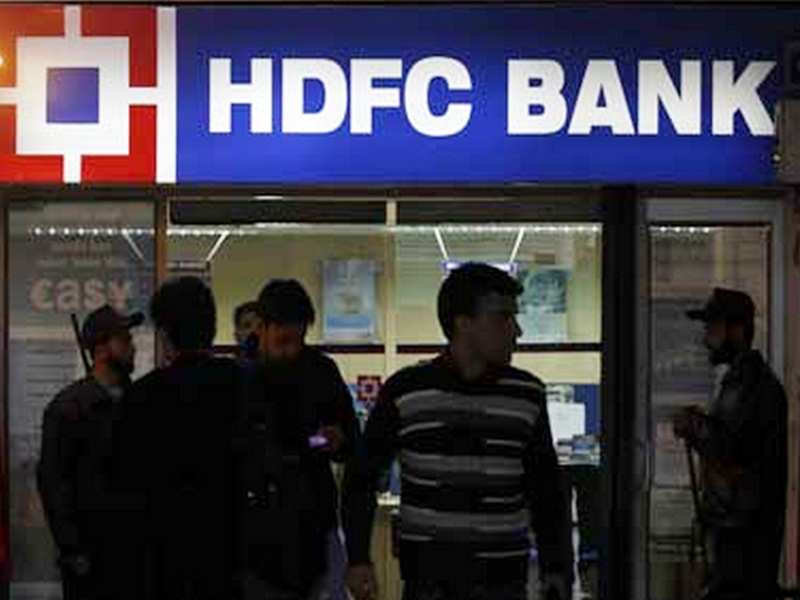 Riding on the rapidly growing number of , the country’s second largest private sector lender on Friday launched a mobile phone application that will aggregate merchants' applications and allow users to , shop, pay utility bills, book tickets and recharge phones. This was revealed in an PTI report.

While launching the application, , MD of HDFC Bank, said, "Our investors told us that banking will become obsolete and will be taken over by intermediaries. If they (intermediaries) were to do so sitting over my existing systems, why not have the capabilities myself as part of the digital banking?"

This app can be downloaded from the starting June 15.
Advertisement

Unlike prepaid wallets launched by its rivals or , a customer's debit or credit card will be connected to the application and multiple transactions can be carried out on the same. A customer can transfer funds, , , , , . Besides, one can also apply for loans, purchase insurance and can also seek investment advice from the bank via this app.

While making any transactions, the payment amount will be debited directly from the user’s credit or debit card. To ease up the process further, HDFC Bank has done away with the need to key in the one-time password for such transactions.

Parag Rao, HDFC Bank's senior executive vice-president, told PTI, “There are three levels of security, including device mapping and matching of the card number with the registered mobile number, which takes place at the backend to carry out a transaction.” Advertisement
He further added that the product is fully compliant with RBI's two factor authentication and has also been cleared by the regulator.
(Image: