Budget 2016: No home or HRA? It’s time to take some tax relief on rent 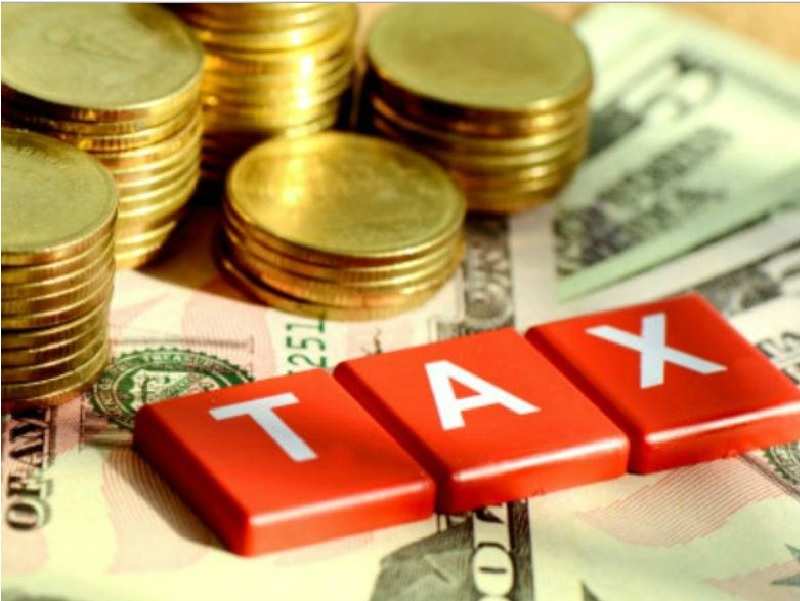 The for 2016 has been presented, and amidst a lot of other things, the common man has been cheered with an increased relief in tax to make up for the rent.

Finance Minister Arun Jaitley announced a bigger on House Rent Allowance (HRA), from 24,000 per annum to Rs 60,000 per annum if the taxpayer is not having a home of his own and doesn’t get HRA from the employer.

Advertisement
Also, people earning up to Rs 5 lakh a year will now get a tax relief of Rs 5,000, as compared to Rs 2,000 previously.

While starting his speech, Jaitley stressed that despite slow global economy, the Indian economy had held its ground, because of which World Economic Forum (WEF) and International Monetary Fund (IMF) had hailed India as a bright spot.