HTC does a Samsung, to manufacture mobile handsets in India 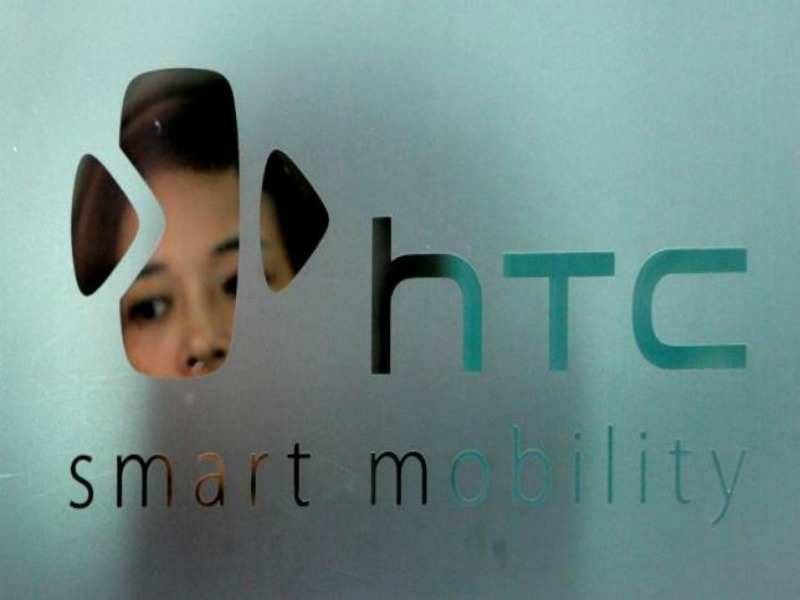 In another major push to Prime Minister ’s ‘Make in India’ initiative, has decided to make mobile handsets in India.

The company has signed an agreement with Global Devices Network, which established a manufacturing and assembling unit in Noida three month back.

Advertisement
Commercial production is expected to start in July as trials have started.

Advertisement
HTC will pierce in the entry-level to mid-segment devices, priced between Rs 10,000 and about Rs 25,000. A quality control unit will also be set up at the manufacturer's plant.

"Besides the evident duty differentiation of 6% to 6.5% that companies would get after making in India, they will also get access to a big market and labour," Jayanth Kolla, co-founder of telecom research firm Convergence Catalyst, told ET.

Meanwhile, Sony, LG, Xiaomi and Motorola have also shown interest in manufacturing in India due to potential of the country's smartphone market Research firm Gartner's principal analyst Anshul Gupta told the financial daily that he expected Indian smartphone sales to grow 40% in 2015, up from 27% in 2014.