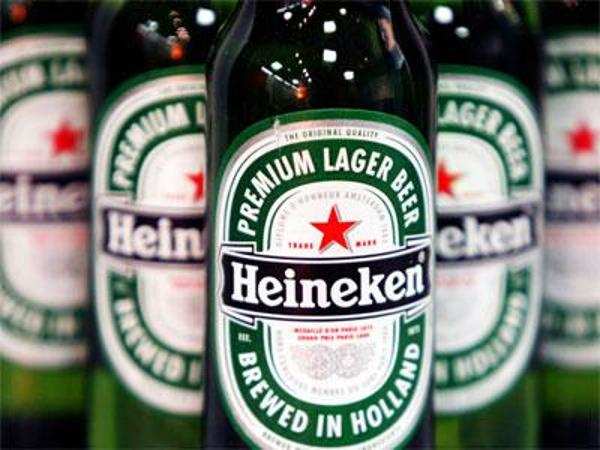 , the world's third-largest brewer, is seeking to raise its stake in to gain full management control as it bet on the country’s growing market for beer, sources with direct knowledge of the matter said.

The Dutch brewer, the single largest shareholder in United Breweries with a 42.07 percent stake, plans to take that holding beyond 50 percent by buying shares from liquor baron and his group firms, the sources said.

The stake hike, a bet on one of the world's fastest growing beer markets, will be completed in a phased manner over the next couple of years, said the two sources, who declined to be named as the talks are private.
Advertisement

A spokeswoman for Heineken in declined to comment. A spokesman for UB Group, Mallya's group holding company, said that there had been no discussions on a stake sale in United Breweries.