Here’s how US ban on carrying gadgets will affect Indians 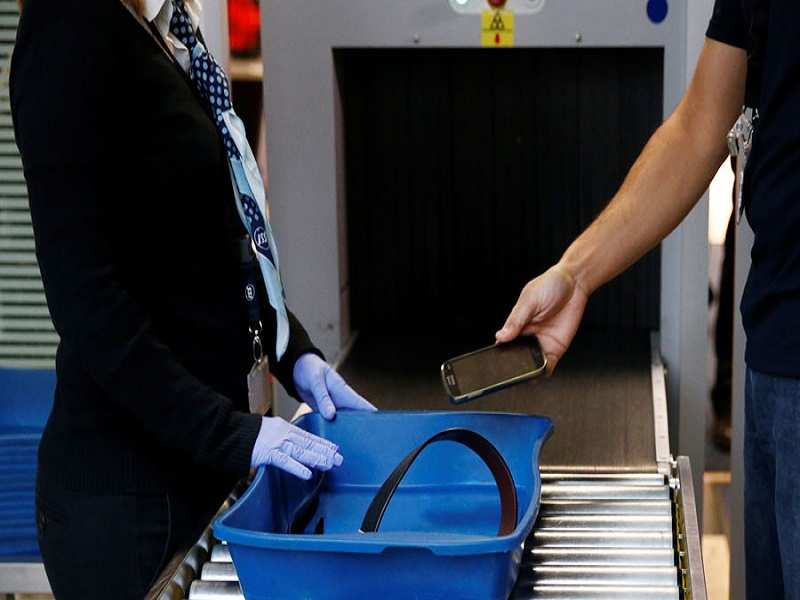 Every year, thousands of travel from India to US, and almost half of them transit through airports in the Middle East, like Dubai, Abu Dhabi, Doha etc.

From Saturday, however, there would be a big adjustment in their as they will need to check in all electronic devices larger than a smartphone, viz. laptops, tablets, e-readers, cameras, electronic games, DVD players, etc, for reasons unknown.

Also read: Someone loss is someone else’s gain! Indian airline companies set to benefit from US ban on in-flight gadgets

US government has imposed a ban on all big gadgets being flown into the country from the airports in Amman ( Jordan), Cairo (Egypt), Istanbul (Turkey), Jeddah and Riyadh (Saudi Arabia), Kuwait, Doha (Qatar), Dubai and Abu Dhabi. This would mean that not only the travellers won’t have their personal devices for work or entertainment at airport lounges and on board, they will also be worrying about the possibility of their gadgets being lost, misplaced or stolen.

Also read: Some of the largest airlines affected by the US electronics ban have still not been informed of any policy changes

While the decision would definitely effect passengers from these countries, the ones from India would also suffer serious inconvenience.