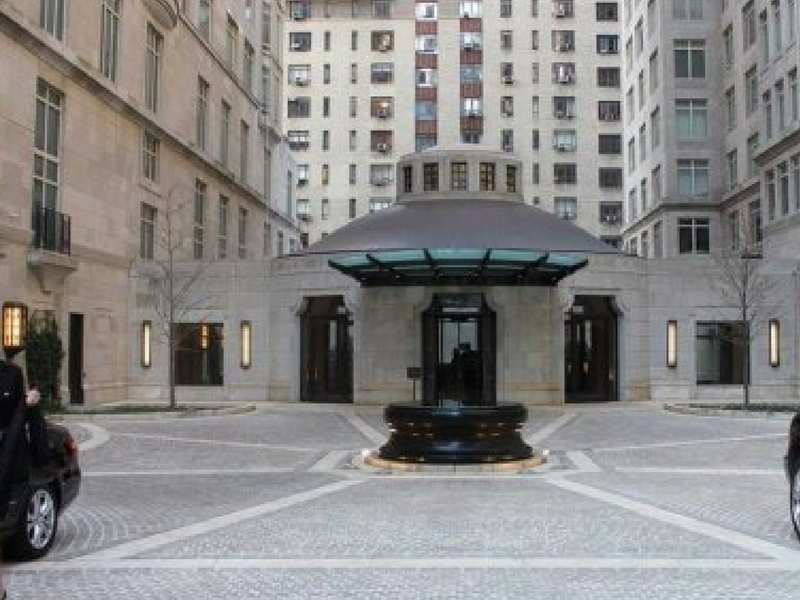 Advertisement
The great Indian urban real estate boom is screeching to a halt with the home-sales market gradually reaching a dead end day by day. With home buyers’ hard earned money at stake, the builders are often delaying the projects citing capital issue. The Indian courts have fortunately passed its verdict on interest of the home buyers and in many cases have asked the builders to refund the money with interest to the customers. While that’s a great victory for common people, the giants aren’t really comfortable with the verdict as they can’t make ends meet to raise the money and return when many projects are under construction.

The slowdown of home sales have made a few builders convince the courts that rather than refunding money they would better complete the pending projects.

According to a news report in The Economic Times, the counsel for Parsvnath had told the Supreme Court that the order passed by NCDRC asking it to refund entire amount paid by 70 home buyers in its Ghaziabad project with 12% interest would "amount to a mad rush and everybody will come to get the money back."

Parsvnath has agreed to complete the project instead and hand over apartments to buyers. While earlier the builders have turned a deaf ear to customers’ demands of completing work on time, the courts’ pressure has finally forced the goading builders to act instantly.

A spokesperson for told the ET that the challenges that the company has been facing include working capital, lack of some infrastructure in the areas as well as outstanding amount from customer.
Advertisement

In a plan to expedite construction at various sites, Unitech has also started to work in tandem with Resident Welfare Associations (RWAs). It has been a collaborative effort with the support of the government as well. Government has assisted by the way of speedy clearances on pending issues. The RWAs have helped by persuading other home buyers to pay the outstanding dues," a spokesperson for Unitech told the financial daily.

"We have also persuaded some of financial institutions to give us last mile funding to be able to expedite the progress," says the Unitech spokesperson in discussion with the ET. "In our case, in the pending projects to be delivered, the value of the receivables is in excess of balance construction cost to be incurred."

How will Unitech get the money? The real estate giant has decided to raise around '300 crore from financial institutions as well as by selling land for initial working capital to complete over 40 housing projects in the next two years. The rest of the money will come from customer receivables.

A spokeswoman for Parsvnath, on the other hand, told the ET, they realise that once construction activity restarts, the large outstanding yet to be received from home buyers will start flowing into the Exotica project in Ghaziabad.

Parsvanath believes that the pending work in most under-construction towers in the project will be handed over for possession within a year and some more months.
Advertisement

A spokesperson of Emaar MGF told the ET that the company's projects have now been fast tracked for completion and the schedules are being shared transparently with customers. "Post initiation of reorganisation process for demerger, all necessary financial and operational/management resources have been made available to complete the projects at the earliest," he said.

Bankers and lenders say it isn't easy for builders to restart stalled projects as it requires re-mobilisation of funds as well as labour and materials.

Where lies the solution?
The easiest viable option for the builders is to loan money and invest in the under-construction projects and quickly get things in place.
Rajnish Kumar, managing director, national banking at State Bank of India said to the ET that the existing project can also be sold to some other builder willing and able to complete the project. "But, this may mean some price escalation and the process may be complex. It will also require some sacrifices on the part of all the stakeholders.”

Vaibhav Gaggar, partner at law firm Gaggar & Associates told ET that in most cases courts take up on behalf of home buyers, (and) without exception, send a notice to the builder asking him to sit across the table and find an amicable solution so that homebuyers are not forced into litigation. "Most home buyers are willing to give money they owe to the builders if they see fair dealing," he added.
Advertisement

However in most cases builders don’t follow that. In such cases, Gaggar says, they have suggested setting up an escrow where both parties can be signatories. "Here there is a possibility of bringing in a lender/investor to bridge the funding gap along with an independent monitoring committee to reinstate transparency and confidence in the process," Gaggar told ET.
NewsletterSIMPLY PUT - where we join the dots to inform and inspire you. Sign up for a weekly brief collating many news items into one untangled thought delivered straight to your mailbox.
CAPTCHA: