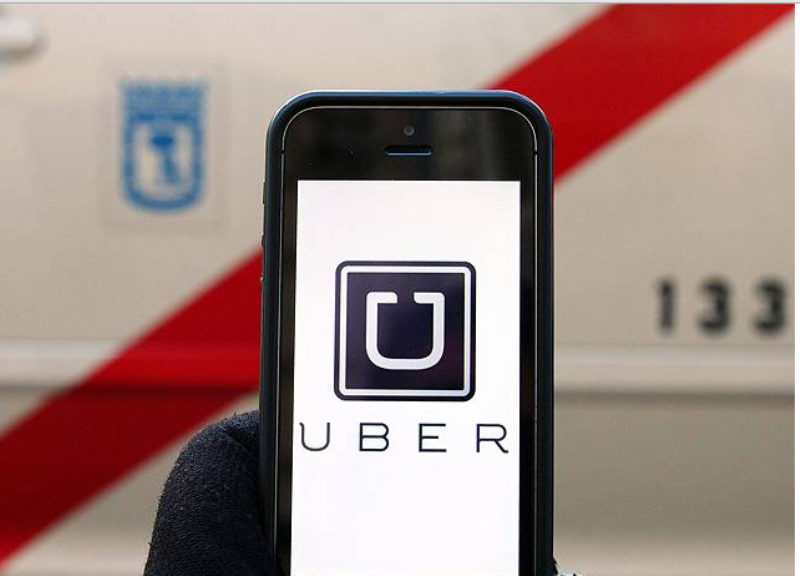 With the odd-even plan soon to hit Delhi roads, cab operators are prepping themselves up for the massive demands for cabs in the city. But with the opportunity to clock-in higher revenues, comes a great responsibility of ensuring safety of the passengers.

In the recent past, the rape case which involved taxi operator Uber’s driver further brought the lack of any security for the customers who used their services especially women, to the limelight. This was followed by a spate of incidents in which drivers hired by popular cab services such as Uber and Ola had harassed or misbehaved with their passengers especially women travellers.

And to resolve this issue, cab operators such as are firming up their background check processes. The company has hired the services of background verification company AuthBridge in order to conduct the verification of their drivers before being hired for the job.
Advertisement

“Ola has a very stringent background verification system in place. Every driver before being hired needs to go through the police verification process at the local police station where he currently resides in,” said Ajay Trehan, founder and CEO of AuthBridge.

He added that for every blue-collared employee, the company obtains a Police Clearance Certificate. “We get in touch with the local police and obtain this particular certificate, which is issued to the employee by the police. This is issued once the police conducts its verification thoroughly to ensure that the employee doesn’t have any dubious record. In case he does, the employer is immediately alerted,” noted Trehan.

Uber too has ramped up its screening process and has got on board global background screening firm, First Advantage, to implement a more stringent background verification mechanism in the company. Advertisement
Image credit: Indiatimes