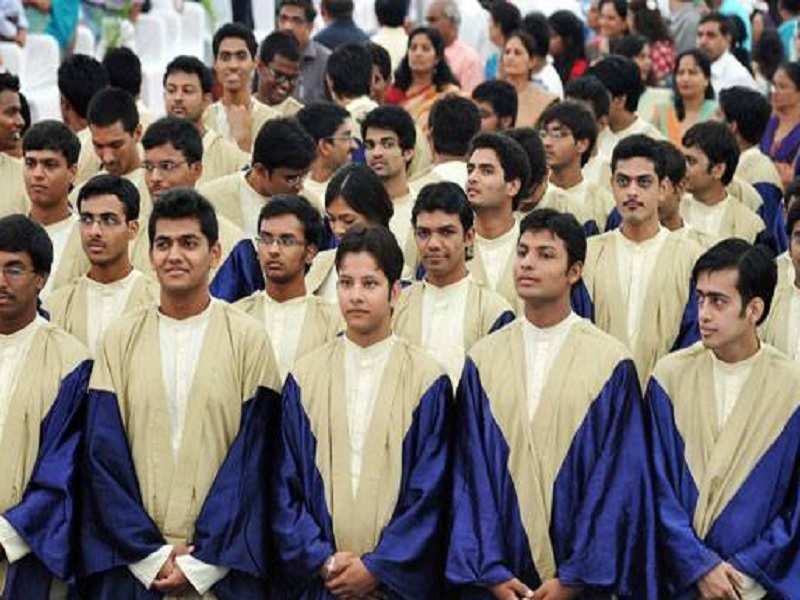 Almost all major IITs are seeing double the number of PSUs queuing up in this recruitment season compared to last year, signaling there has been a sharp increase in the interest of public sector undertakings in IIT students.
Advertisement

Moreover, in 2016 even Indian Navy and Defence Research and Development Organization () will also come to the campuses of IITs for recruitment.

The PSUs that are visiting the IITs include Indian Oil, HPCL, and BPCL.

While at the oldest in the country IIT Kharagpur, the number of PSUs visiting for campus placement in 2016 has increased to 13 from just 4 in 2015, at IIT Madras, eight PSUs have confirmed participation so far and at Guwahati campus, the number has gone up from three last year to seven.

Advertisement
It is expected to drastically change the placement pattern at the institutes because PSUs tend to recruit a higher number of students at one go compared to private sector companies. This is evident from the fact that in 2015 Coal India alone recruited close to 31 students from IIT Kharagpur.

Moreover, students at the IITs are also looking forward to PSUs as they are proving to be more lucrative employers by offering jobs with proper pay scales at par with private companies, higher job security and better post-retirement benefits than them.
NewsletterSIMPLY PUT - where we join the dots to inform and inspire you. Sign up for a weekly brief collating many news items into one untangled thought delivered straight to your mailbox.
CAPTCHA: