Here’s why the MSME sector is lagging behind 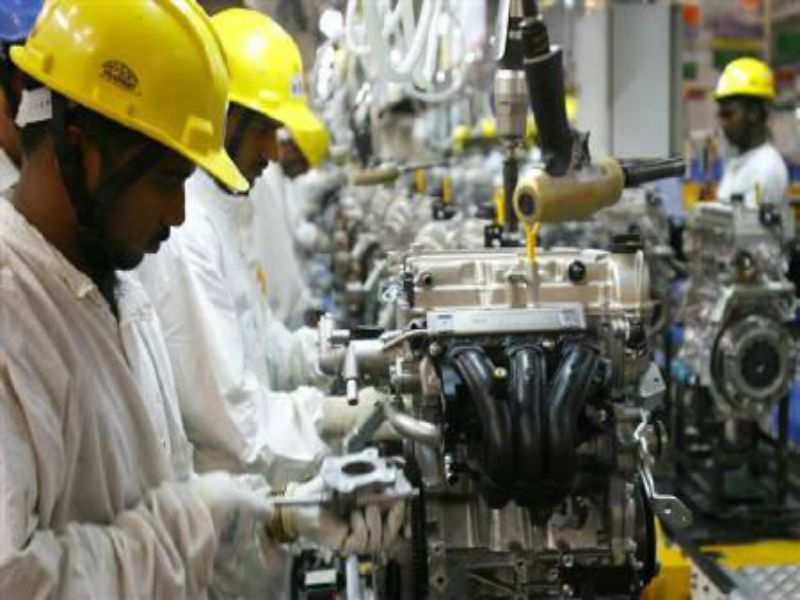 is one of the most neglected sectors with respect to public policy but has immense potential. It is because MSMEs are the backbone of any industrial economy. Across the world, most transformations have happened on the back of robust industrial sector, and MSMEs have played a critical role in these transformations.

In India, the has been lagged behind and the government has envisaged an ambitious '' program to give the sector a boost. The 'Make in India' program cannot do well without the MSME sector overall doing well because the sector, at present, provides employment roughly to one in 15 people in India and is responsible for roughly 45 per cent of India's exports. Despite all this, the sector remains highly troubled.

It is because there are several unique problems that the sector faces in India. Most of these emanate from the fact that roughly 95 percent of enterprises in the sector are still unregistered. It means these enterprises are outside the ambit of formal schemes and programs of the government.

Advertisement
For this, the government recently launched the Udyog Aadhar Scheme, which aims to register unregistered enterprises and bring them with the ambit of schemes and policies of the government. It is a major initiative and may help enterprises become part of the formal system.

The second issue is that the unorganized nature of the sector results in the lack of marketing support at the national and international level and lack of integration in the global value chains. It has resulted in restriction of goods and services to only local markets that results in loss of revenue to the people employed in the value chain of the overall network. A collaborative approach between the stakeholders of the MSME ecosystem can help in improving quality as well as give an access to markets for a large number of MSME enterprises.

The third major issue is the feeling of trust between an agglomeration of firms/enterprises and even between a firm and the government.

Advertisement
Firms feel that the government is taking information from them to get taxes or harass them rather than to build a database for helping the enterprises achieve their true potential. It is even seen in the last year's national innovation survey that saw a large amount of enterprises talking about government as a major barrier to innovation.

Also, another major problem is with respect to labour laws in the sector, which makes the firms perceive the government as a problem rather than as a helper/collaborator. The inhibition of trust has hampered and continues to hamper the growth of the MSME sector and the Indian economy.

Fourth is the issue of credit flow to the sector. The RBI has adopted the recommendations of the PM's task force on MSMEs in 2010 and continues to use it for schemes to benefit MSME sector, but the implementation of these by banks and benefits to the individual firms are seen as major challenges that are seen on the ground.

Finally, there are several institutions at the innovation level in the country that are simply defunct. These include institutions like the National Innovation Council and the National Manufacturing Competitiveness Council (NMCC) that are without the head of institutions at present. These should see appointments at the earliest or should be completely dismantled.

Over the next few decades a critical factor in making India competitive will be making MSMEs competitive. It will happen only when the government and firms resolve some of the issues mentioned here. A process driven and systematic approach to bridging the trust deficit will help MSME become more competitive.