Holidays for all ages: post-millennial or silver sunseeker, these are the perfect trips for you

SCMP
Sep 13, 2019, 09:52 IST
Pigeonholing holidays by age group throws up as many exceptions as it does stereotypes. A quick online search reveals plenty of websites recommending cruises for teens and skydiving courses for senior citizens.

Children love splashing about at beaches and swimming pools but they’re not so keen on long flights, so stick to short-haul holidays. Pre-schoolers are happy playing with other kids and won’t care whether they’re in Thailand or Tahiti. You will, though, after 17 hours in the air with a plane change in Auckland.
AdvertisementRenting a villa with family or friends is a popular option but make sure the pool is properly fenced off or you’ll never be able to relax. Water parks are more suitable for older children but those huge slides and water chutes look terrifying to a five-year-old. So while they’re playing it safe in the paddling pool, you’re left wondering why you paid those steep entrance fees when you could have gone to the beach. 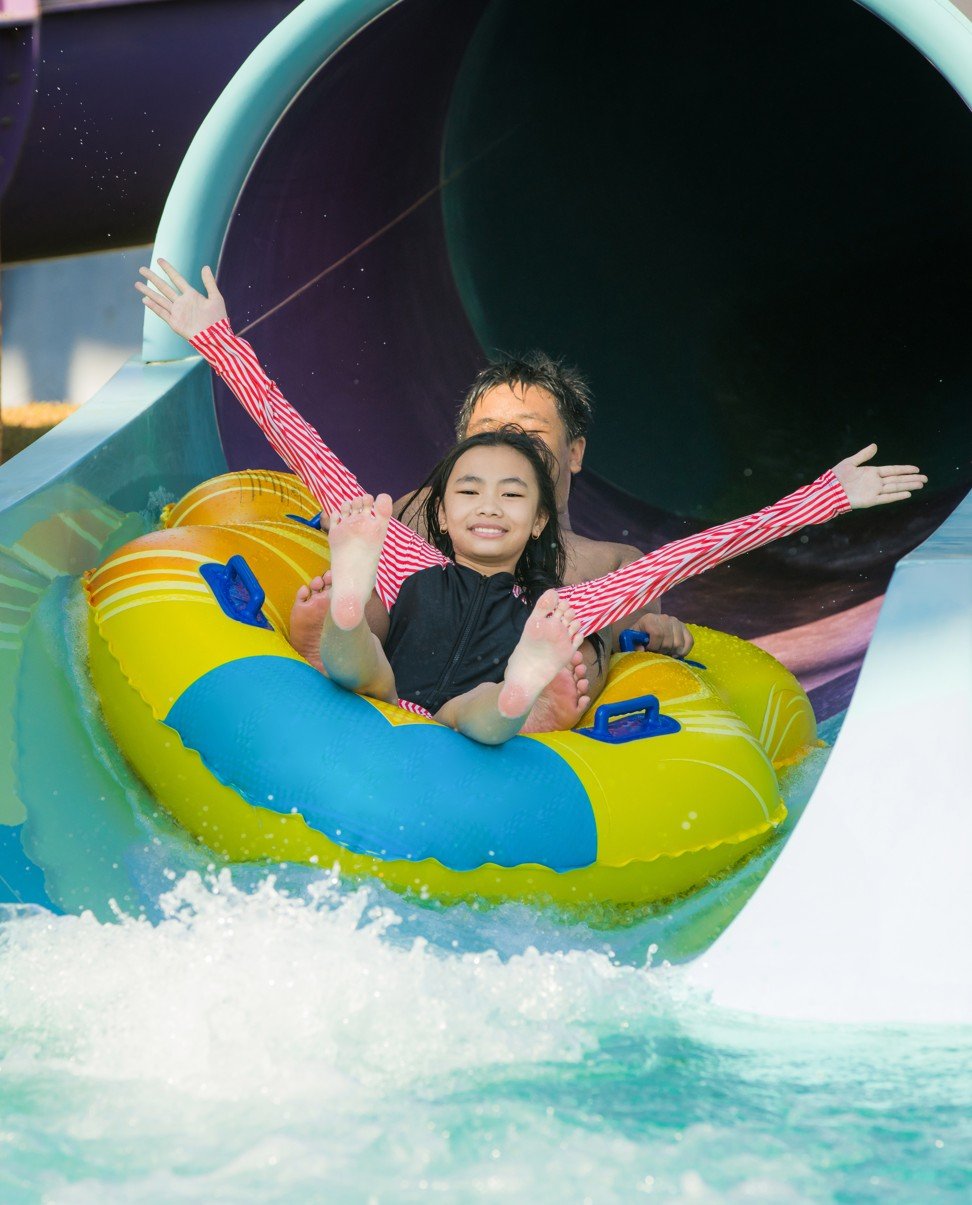 Tiny tots love animals but an African safari is likely to overwhelm and exhaust them. Teenagers are better able to cope with hours spent bumping along dirt tracks and long gaps between wildlife sightings. Steer clear of hiking holidays, though; teens don’t really get scenery. Your encouraging oohs and aahs will be met with little more than a grunt or two. Ditto old buildings – even if they happen to be in Barcelona or Venice.

You’re better off booking in at a youth hostel that has a rope swing across a river. For older teens, gap years often combine travel with volunteer tourism. A win-win if well organised – the youngsters learn about life in the developing world and their hosts get a new, if slightly wonky, school building.
Advertisement

Having already been overseas on school trips and round-the-world jaunts, 20-somethings these days are far more worldly than previous generations. They’ve worked with street children in Africa or India and are unfazed by civil unrest, gang-related violence and the odd Ebola outbreak. Ticking off bucket-list destinations motivates these digital natives but they sometimes forget to enjoy the moment.

As the sun sets over the Grand Canyon, the multitasking postmillennial next to you is likely to be simultaneously applying filters on Snapchat, live streaming on TikTok and messaging mum to send more money. Generation Zs rarely pass up the opportunity for a selfie and condense their adventures into a series of less-than-inspiring Instagram images (“Here I am hand washing my boxer shorts in the hostel sink.”) 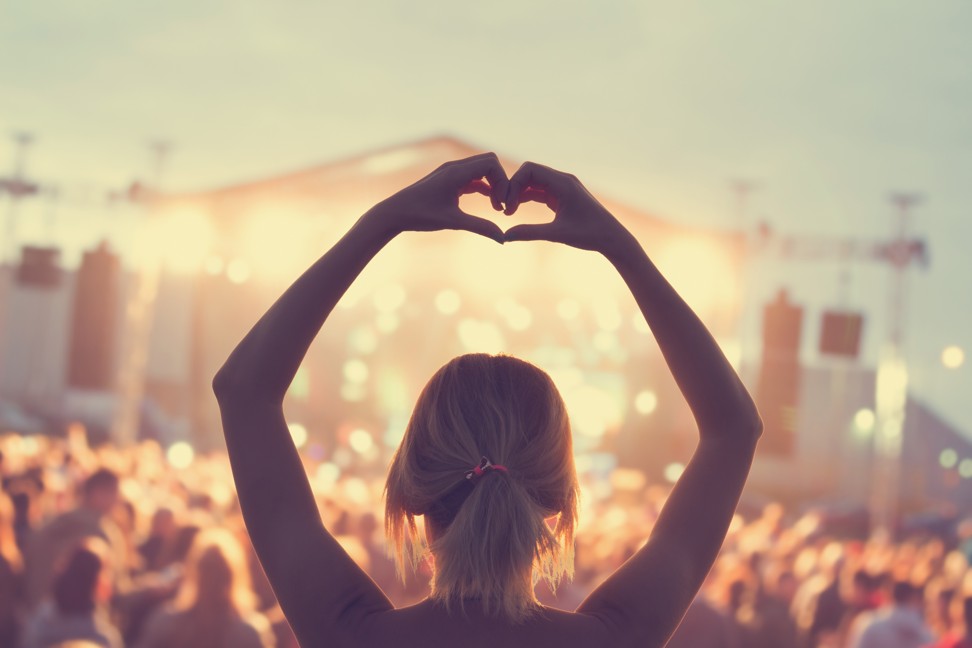 AdvertisementMillennial travel is all about the experience – for those in their 30s, meeting people is more important than splashing out on souvenirs. Photo: Shutterstock

Millennials love disruption – in a travel sense at least. They convert their holiday money with peer-to-peer currency-exchange platform WeSwap and get around cities in an Uber vehicle, a Coco car or with Vespa ride-sharing app Scooterino. They’ll use an obscure minibus start-up (online bookings only) to see something of Slovenia and rely on carpooling service Bla Bla Car to reach a rock festival in Romania.

Meeting people matters more than splashing out on souvenirs and, where possible, they aim to live like locals, or better still, with locals. About 60 per cent of all guests who have ever booked on Airbnb are millennials. Studies suggest that half of all 30-some­things value memories above possessions or pension plans and would rather save for a holiday than a house. They’re experiential travellers who prefer to explore the Himalayas on a motorbike or go shark-cage diving in South Africa than lie on a beach all day. And they’ll blog about every stage of the trip.
Advertisement

Fully immersed in their careers, this age group are cash rich but time poor. They snatch luxury weekend city breaks when they can and splash out on fancy villas for the annual family holiday. Plenty of singles holidays are aimed at those who have reached an age when, according to some tour operators, “it can be tricky to find a travel buddy”.

Then there are those who look back fondly on the carefree backpacking days of their youth without wanting to recreate the squalor. Forty-something “ flashpackers” keep the overland traveller ethos alive but are prepared to spend more to insulate themselves from the flea-pit dorms and cockroach-infested restaurants they used to think were so cool. 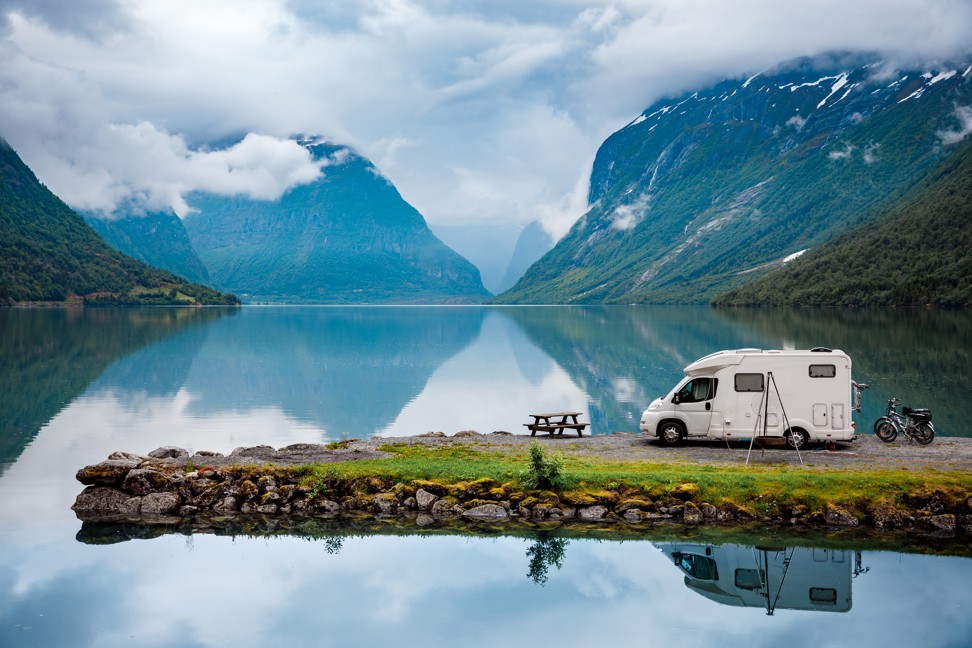 Once-in-a-lifetime trips drive cash-rich Gen Xers to explore. Photo: Shutterstock
AdvertisementNow in their peak earning years, Generation Xers are able to push the boat out – that’s a speedboat, not a rowing boat, you understand. Some overworked executives hand over the logistics and legwork to bespoke travel designers who put together once-in-a-lifetime trips with no expense spared. A glamping
(glamorous camping) expedition to the Gobi Desert, for example, staying in a luxury ger that bears little resemblance to the traditional round tent a Mongolian might live in.Some frazzled 50-somethings are tempted by a midlife gap year – especially if they missed out the first time around. Self-improvement tourism is all the rage among quinquagenarians – a photography workshop, an intensive language course or Mongolian throat singing classes in the sumptuous surroundings of your glamorous ger.

Their kids have grown up and flown the nest and cashed-up baby boomers are itching to make up for lost time. This group is responsible for 80 per cent of all luxury travel spending, whether it’s finally buying that motor home and setting off across North America, signing up for a Greek islands sailing holiday or a no-expense-spared African safari hosted by a celebrity wildlife photographer.

Visiting friends and relations (VFR tourism) is popular with older travellers keen to catch up with family members living on the other side of the world, while genealogy tourism is on the rise among grey nomads wanting to trace their ancestors and fill gaps in family trees.
Advertisement 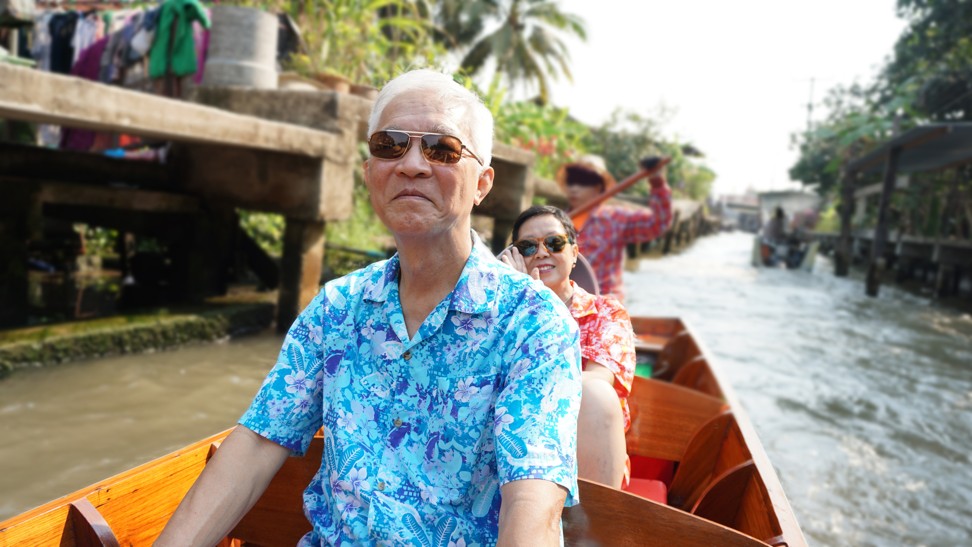 Life in the fast lane might be over but silver surfers have no intention of slowing down completely. Cruises are the holiday of choice, along with extended winter sun escapes, especially to countries where pensions go further, the weather is warmer and there’s a culture of respect for the elderly.
AdvertisementSlow tourism is tailor-made for old-timers. The travel trend prioritises the pleasures of immersing fully in a place and enjoying meaningful experiences, rather than trying to see and do as much as possible in a limited time. Then there’s medical tourism, which sees patients head to Bangkok for cheap cataract surgery, Hungary for inexpensive dental implants and Turkey for a half-price hip operation (necessitated by a bumpy landing while skydiving, perhaps).