Honda to recall over 11,000 cars in India, around 5 million globally 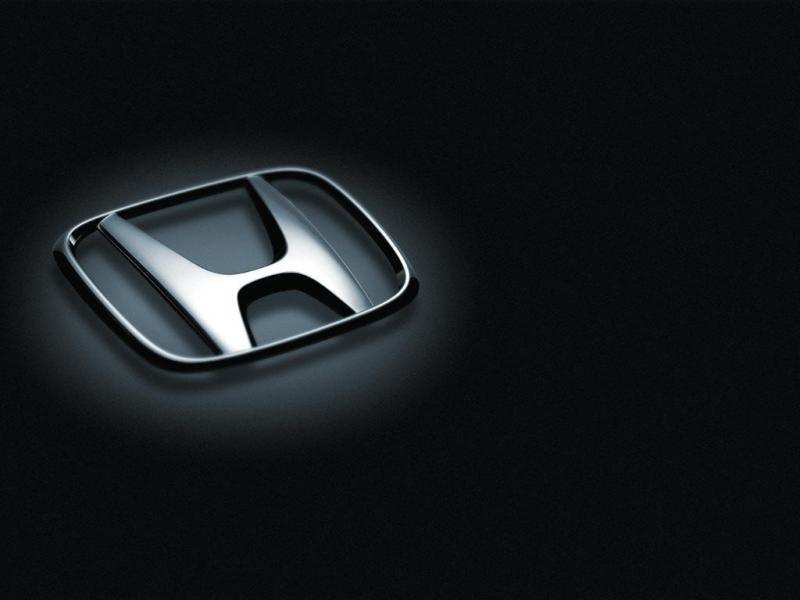 has released an official statement saying it will replace 11,381 faulty airbags from Accord, CR-V and Civic models. The company has maintained that this is to ensure passenger safety.

would be offered for free in all dealerships from 4 th June. The company plans to get in touch with customers directly about the issue.

Honda owners can check if their cars come under the purview of the scheme by inserting their 17 character unique Vehicle Identification Number (VIN) on the company's official website.

This is a part of Honda’s global campaign to replace potentially defective units. Just a day ago the parent unit in Japan announced it would summon back 5 million units for the exact same reason.

Honda Cars India has claimed nothing like this has ever been reported in the country till now. However, the facts say otherwise.
Last July Honda Cars India had summoned back 1,338 Accords and CR-Vs to replace faulty air bags. The same happened later in October to around 2,338 Brio, Amaze and CR-V units manufactured between September 2011 and July 2014.