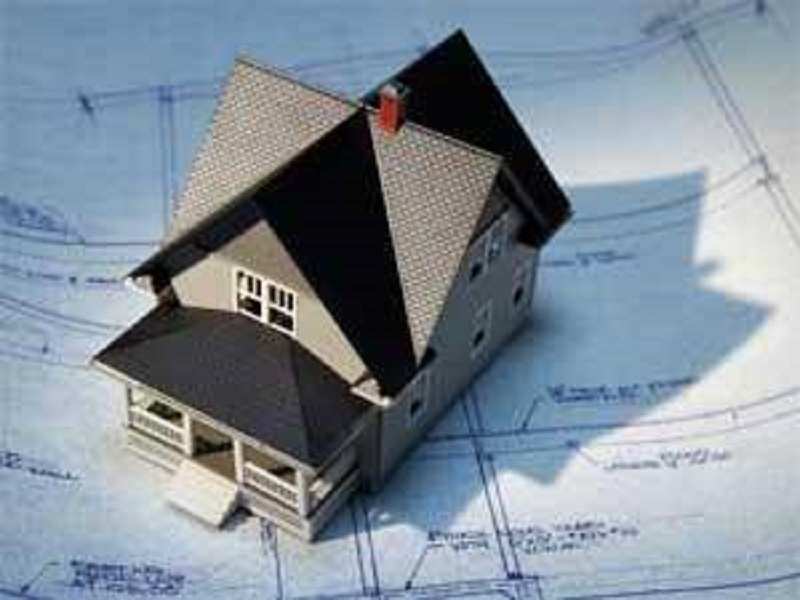 In an interview with , he said that there will be an online process through which applications will be sent and approvals will come in 60 days. Even in some case, if that approval doesn’t come through, the owner or developer can file an affidavit and start construction. Efforts are on to implement the process across the country.

He also thinks that the whole country needs to follow this and trying to implement this, the centre has invited all states for a discussion on these issues on February 28, 2017 in Delhi.
Advertisement

Metropolises such as Bengaluru, Pune and Noida are under scrutiny and comprehensive plans are being drawn to build better infrastructure. The Centre is facilitating creation of funds for urban local bodies in states to make cities more livable.

"We are taking into account the water supply, roads, etc., and creating a five-year development plan," told Magicbricks, while talking about , Pune and Noida. State participation is key to achieving adequate infrastructure and infrastructure is the essence of realising the 'Housing for All 2022' dream.

Naidu said that affordable housing will be a success only when states perform. Around 23,000 houses lie vacant in Delhi alone because of lack of infrastructure. Advertisement
"Where there are people there are no houses and now there are houses with nobody residing in them. It is a grave problem," said Naidu.

Next StoryTommy Hilfiger just listed his 'whimsical' Miami mansion for $27.5 million
Popular on BI
1
How much Deloitte, KPMG, EY, and PwC accountants and consultants make, from entry level to executive roles
2
Instagram could face up up to $500 billion in fines in class-action lawsuit alleging it illegally harvested biometric data
3
I left a career in sports television to become a writer. Here's how I made the first year a success — and what I wish people people knew about freelancing.
Latest Stories
Trending News
Tommy Hilfiger just listed his 'whimsical' Miami mansion for $27.5 million
Global Luxury Realty Conclave is here. These are the details
Builders are going to face hard time as SC finally rules in favour of flat owners
Popular Categories
Trending Right Now
More from our Partners