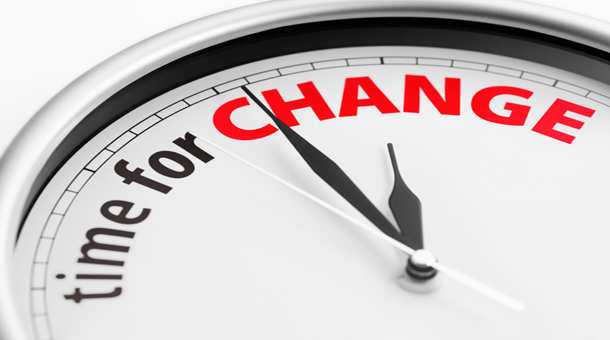 Despite research and innovations in the technology space – a sector with wide industry interest and huge investor confidence - being of wide interest in IITs across the country, a few great souls at these premier institutes are more focused on driving social innovations. They aspire to use their ideas to change peoples’ lives.

​Meet Seemanth Chourey – a Masters in Design student at . On his recent visit to a village in the southern state of Andhra Pradesh, this lad identified a major problem with the houses built by the government for the villagers, and why they were not staying inside these houses.

He opined that the government housing schemes were using concrete and fly ash bricks – undoubtedly creating strong pucca houses but which also looked very alien to the people who they are meant for. The structures were far from the lifestyle and needs of these traditional villagers who still prefer to stay in bamboo houses over pucca ones.

Advertisement
Chourey was pained to see how the people refused to live in what they called concrete boxes, and would use it for storage purposes than as a safe and secure space for their family. So instead of fly ash bricks, he decided to make a model strong as the government model but using mud bricks and bamboo in walls, ceiling and floor to give it a traditional touch. His project though appreciated widely is still awaiting government’s approval.

Another student Shakti Prasad from this institute has created a Handy Braille Writer that looks like a stapler! It could be of great help to visually impaired students when they want to take notes in class.

Prasad observed that visually-impaired do not have writing aids to take some quick notes. The available Braille machines are big and can’t be used unless they have a table and a place to sit. So, he decided to develop a product that would be portable and easy to use. “My model has a needle at the top to punch and the bottom can be used to hold the device,” he explains.
Advertisement Priced at Rs 100, it’s a cheap device that can be used by any kind of visually-challenged person.

Meanwhile, realizing the importance of social innovations, the design department of Indian Institute of Technology, Hyderabad has been encouraging its students to take up social projects that can make a difference to the society. Several first year students have taken up projects that can elevate the social status of people, and we are expecting crazy good solutions from some of these masterminds in the days to come.

Next StoryThe No. 1 sign it's time to quit your job
Popular on BI
1
INTERVIEW: Shaaz Jung opens up about the blood, sweat and years behind the viral images of a rare black panther
2
Four types of Chinese apps making big money in India — experts believe at least three should be done away with
3
JioMeet vs Google Meet vs Zoom – Which video calling service should you use?
Latest Stories
Trending News
The No. 1 sign it's time to quit your job
12 body language tricks to use during a job interview
How The Rock went from disgraced football player to one of the richest stars in Hollywood
COVID-19IndiaCases: 719kDeaths: 20.1kRecovered: 439k
COVID-19WorldCases: 11.32MDeaths: 532kRecovered: 6.28M
COVID-19USACases: 2.83MDeaths: 129kRecovered: 924k
COVID-19Access our Live Coverage
Popular Categories
Trending Right Now
More from our Partners