IBM is growing microchips that could make computers 1,000 times faster 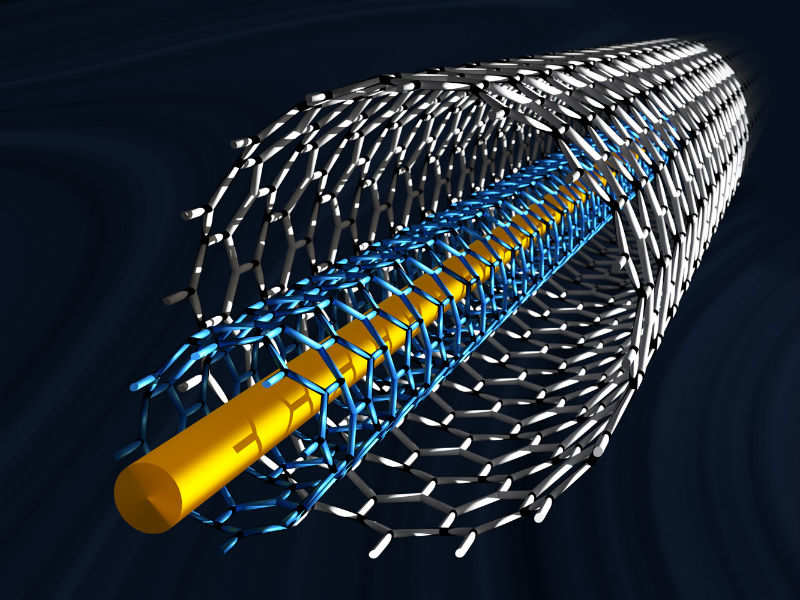 The supremacy of silicon might be at risk. For a considerable length of time, researchers and entrepreneurs trusted that carbon nanotubes would upset microchip outline. These minor, molecular-level structures could, in theory, be used to make chips that are six to ten times faster than today's silicon-based things and use less electricity.

researchers have at long last opened the key to making microchips using carbon nanotubes. The advancement could lead us to the absolute most powerful microchips ever made preparing for injectable microchips and powerful computers.

materials scientist and his group have worked out how to &quot;urge&quot; the nanotubes into particular structures using similar chemistry used to grow a crystal.

Advertisement
The chips, which could be utilized to significantly enhance phone and laptop performance, would be the most powerful we've ever observed, and use considerably less electricity than current innovation permits.

Nanotechnology, a sweetheart of 1980s science fiction and has been making a big deal of rebound lately. Tulevski's breakthrough takes place after a year ago when a group built up another approach to pack more carbon nanotube transistors into a smaller space.
Advertisement He said, &ldquo;We&rsquo;re trying to tackle that problem by borrowing from nature, because nature builds everything that way. We think that&rsquo;s one of the key missing pieces.&rdquo;

Next StoryThis is why people keep checking their email...
Popular on BI
1
Bill Gates said it's hard to deny vaccine conspiracy theories involving him because they're 'so stupid'
2
‘Home prices have to fall’⁠— Indian government’s stern message to realtors has other backers too
3
The Arctic is getting so hot again⁠— scientists expect zombie fires to return
Latest Stories
Trending News
This is why people keep checking their email...
8 reasons why Google’s Pixel is the only phone that stands a chance to lure iPhone fans into using an Android phone
Chinese smartphones are catching up to Apple and Samsung
COVID-19IndiaCases: 216,919Deaths: 6,075Recovered: 104,107
COVID-19WorldCases: 6.29mnDeaths: 380kRecovered: 2.81mn
COVID-19USACases: 1.80mnDeaths: 105kRecovered: 479k
COVID-19Access our Live Coverage
Popular Categories
Trending Right Now
More from our Partners