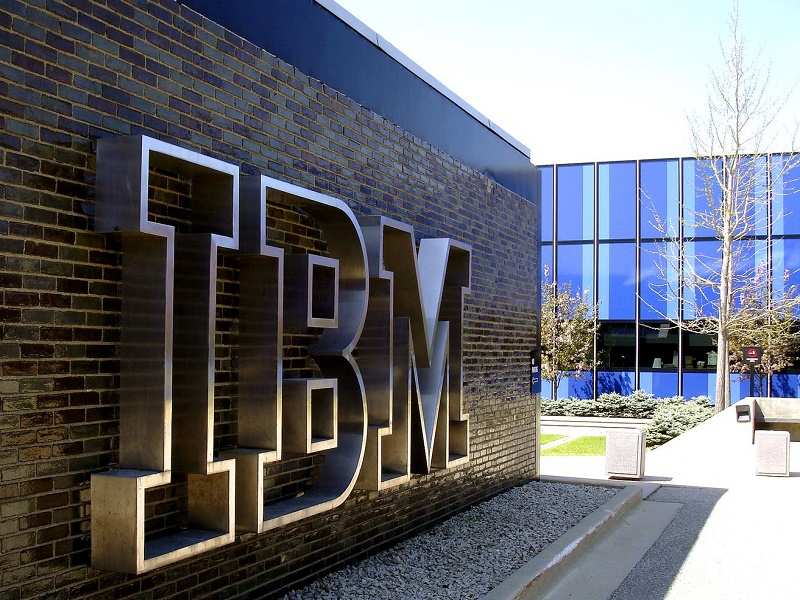 It’s still three months for the telecom major India's $1-billion IT outsourcing contract to expire, and its current tech vendor is fighting a tough battle to hold on to the huge contract. This is because Vodafone is said to be considering some options, including branching out some portions of the contract to other service providers, three people aware of the matter told ET.

One of IBM's largest telecom contracts in Asia, the contract is set to expire in June end, which is why the company is aggressively chasing a renewed contract even if they have to sacrifice some margins.

"Even if IBM does retain most of the contract, the renewed deal will come at the cost of margins. They are being forced to fight on price as well," said one of the sources. As of now, Vodafone hands out $190-200 million of annual business to IBM.
Advertisement

When contacted via email, an IBM spokeswoman said that the company "does not comment on rumour and/or speculation nor do we comment on client confidential contracts".