Jayant Baliga, the IGBT inventor who wants to KILL his own invention 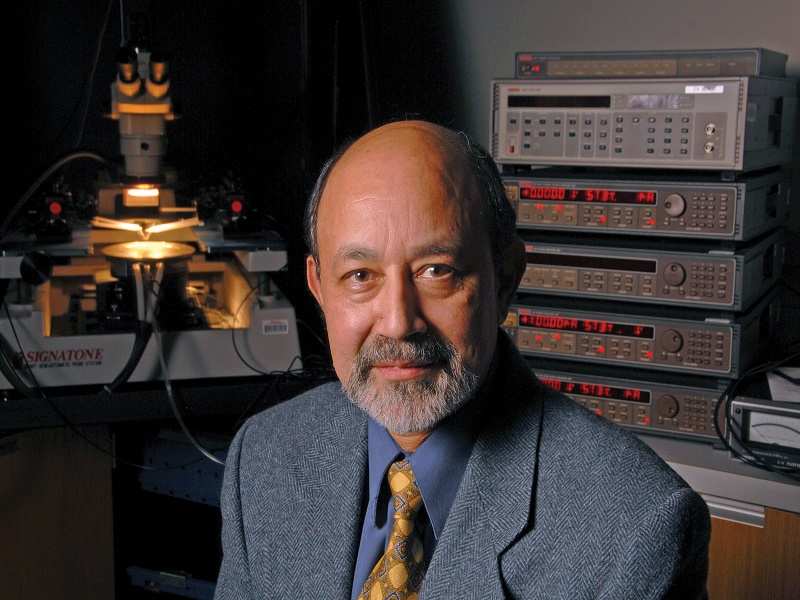 Advertisement
, the electrical engineer who is best known for his work in power semiconductor devices, has a lot of other achievements that he can justifiably claim to take pride in. The list, however, is topped by a theory that related the properties of semiconductor materials to the performance of power devices, way back in 1979.

The theory resulted in an equation that bears his name, using which engineers can predict the outcome of replacing silicon with other materials.

Baliga was then working at GE, and had got a small team to work on gallium arsenide, a well-studied material. However, his global fame was to come for a different reason. He had also invented the Insulated Gate Bipolar Transistor (IGBT) around the same time. The device combined the virtues of two other kinds of transistors.
It was because of using IGBT that power devices multiplied all around the world, and on an estimate, the device is supposed to have saved the world $24 trillion because of improved energy efficiencies. The uses range from electric cars to household appliances.

Baliga won several awards because of this invention, including the prestigious Global Energy Prize, with his name being mentioned in some science circles as a potential Nobel Prize winner.

Advertisement
However, his original equation is what still sits in his mind, as it predicted that a material called will be a hundred times more efficient than silicon. Even though the said material was not well understood then, things have significantly improved since the 1980s.

Baliga now serves as the director of the Power Semiconductor Research Centre in , and is putting efforts in developing silicon carbide devices that can be used in commercial applications.

Yes, even if it means killing his own invention, the .

"I told them that we would replace the IGBT eventually," Baliga told ET when he was in India to be the chief of guest of IIT Madras alumni night. "And since I am the father of both it doesn't feel so bad."

Silicon carbide could one day replace IGBTs if they are successful, but its chips would cost more than IGBT chips, as much as ten times. Hence, the North Carolina State University is running a programme to bring this cost down to the level of IGBTs.