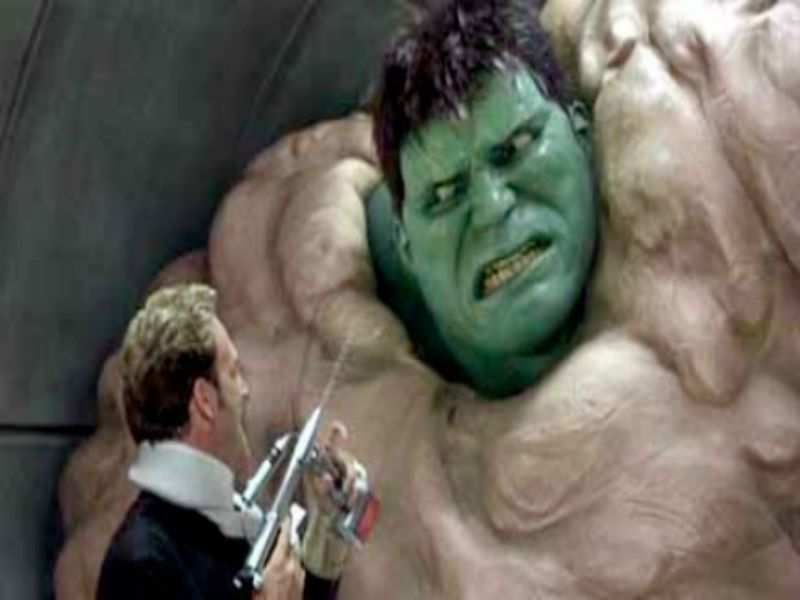 After deferred the joining dates of new recruits from June to December over restructuring, IIM-A stated that the e-commerce player should guarantee that students have a job whenever the date is finalised.

IIM-A wrote to Flipkart’s Binny Bansal, Chief People Officer Nitin Seth and Executive Chairman Sachin Bansal, saying that students need to repay loans and turned down multiple opportunities that the campus had to offer for Flipkart.
Advertisement It also said that Flipkart’s compensation of Rs 1.5 lakh for late joining was not acceptable at all and it should be in the form of a monthly payment starting June.

However, Flipkart has declined increasing the compensation.

Flipkart told ET that it has written to IIM-Ahmedabad placement committee Chairperson Asha Kaul saying that it's taking on all the students it has hired but it wouldn't be able to increase the compensation.

Advertisement
"The decision to defer the date of joining, coming as it does so close to the earlier promised date of June 2016, is sure to make this talent pool regret their decision of joining your company. Talented students fresh out of campus, on the eve of starting successful careers, feel cheated," it said.

The IIM-A in its letter stated that this will affect Flipkart’s engagement with B-school campuses as relationships are based on trust and transparency.

Flipkart is already under pressure as it is trying to lower its burn rate, trim fixed costs, and is now eyeing profitability only.
The company has already put high-profile hires on the backburner and is not aggressively looking to add more executives to its ranks, relying more on existing staff to fill senior roles. Advertisement
"We have hired a lot in the last 18 months. There are a few critical positions opened on the hiring side based on specific needs we have which we continue to do. What we have is great internal talent," told ET.