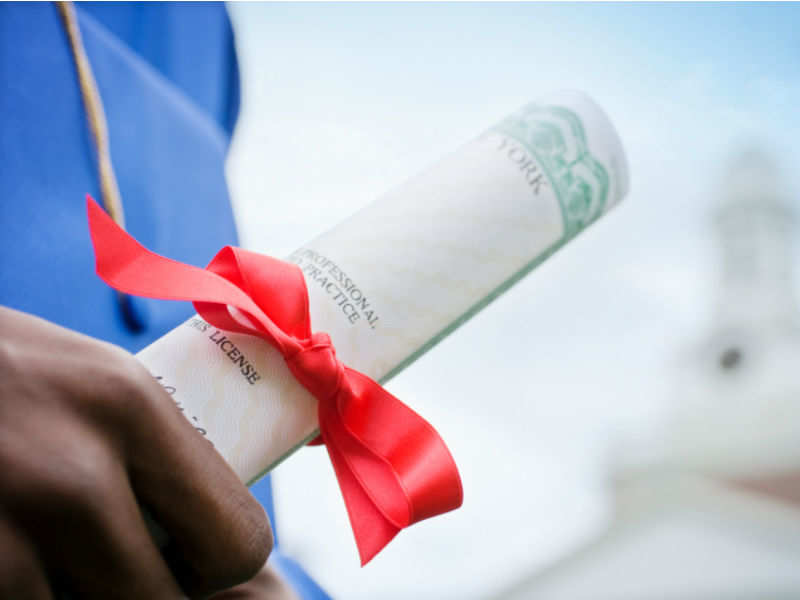 The Masters in Management Rankings for the year 2015 have been announced and the Indian Institutes of Management (IIMs) is named among the top 20 MBA institutes. ’s Ahmedabad, Calcutta and Bangalore have earned the 15 th, 16 th and 26 th positions respectively.

While IIMA has gained a better slot this year (it was at number 16 last year), the overall rankings of IIMC have dropped to 16 from previous year’s 13.

According to The Economic Times report, IIMA was awarded the number one institute in placement – packages offered employment within three months and company internships – among other institutes worldwide.

Advertisement
IIMC, however, gained the first in ‘careers’ rank, ahead of its counterpart at Bangalore and Ahmedabad. The ranks are based on seniority of graduates and size of company.

Prof- Ashish Nanda on the occasion said, "Rankings are useful for benchmarking how we are doing compared to peer institutions. We are also committed to increasing the diversity of the IIMA community and have taken specific steps, including introduction of supernumerary seats for international students and revisions to our admissions process towards achieving this objective."

Next Story5 reasons Finland's schools are better than America's
Popular on BI
1
Sneak peek: Hyundai Motor to launch new Hyundai i20 on November 5
2
Charlie Hebdo, whose cartoons sparked terror attacks in France, published a cutting caricature of Turkish President Erdogan amid his feud with Macron
3
Apophis, the ‘God of Chaos’ asteroid is speeding up — increasing the likelihood of it hitting Earth in 2068
Latest Stories
Trending News
Buying Guides
5 reasons Finland's schools are better than America's
Why Harvard withdrew a student's admission offer after he was accused of rape but before he was even tried
Colleges stir up controversy by ditching a major admissions requirement
Popular Categories
Trending Right Now
More from our Partners