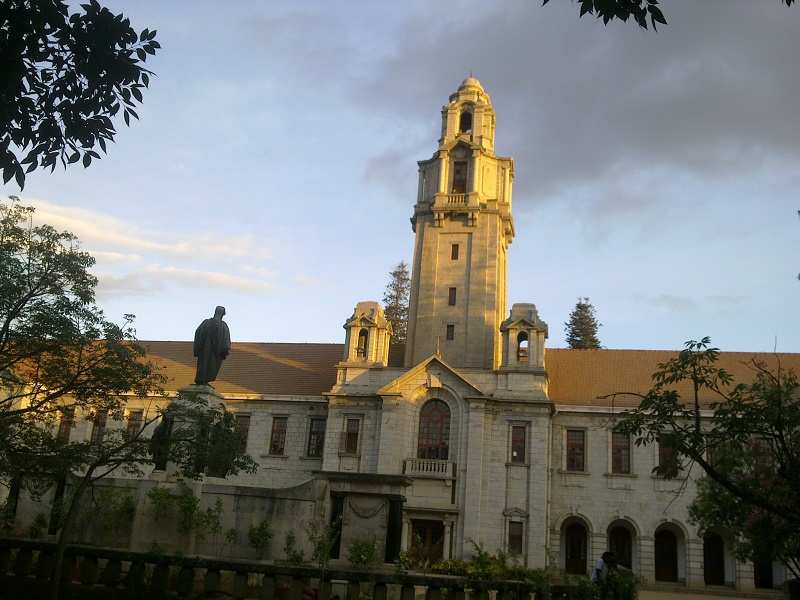 The 2016 edition of Quacquarelli Symonds (QS) World University Rankings for , which include Brazil, Russia, India, China, and South Africa, is out, and Indian educational institutes seem to have both lost and gained ranks in it.

While on one hand India has expanded its base in the rankings with 17.6% of the 250 universities from the country getting ranked, on the other hand, Indian Institute of Sciences, Bengaluru, India’s top university in this list, has gone one rank down from last year. Not only this, six of the top 10 Indian universities in the rankings also lost ranks this year.

However, India managed to bring eight universities in the top 50, a number same as Russia and a step up than Brazil.
Advertisement

The top five places were grabbed by Chinese institutions, with India’s IISc, Bengaluru, coming in on sixth, a place down from 2015. The prestigious IITs, from Bombay, Delhi and Madras also came in the top 20 spots.
Advertisement

Also read: Faculty members of IITs and IISc are blasting Facebook’s Free Basics, highlighting the ‘lethal combination’ and it is getting viral! Here is the full text