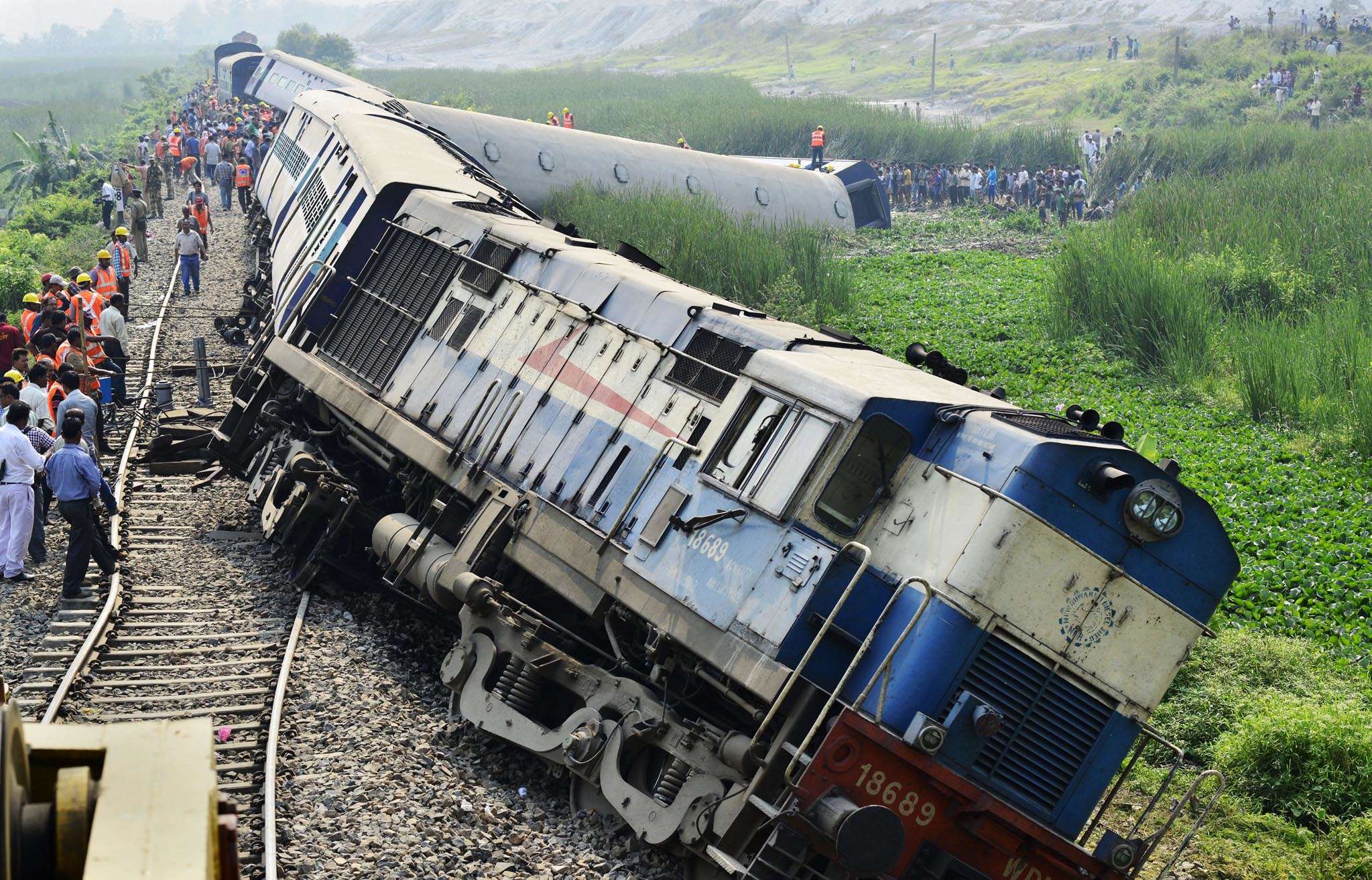 has another feather in its cap as scientists have successfully tested a new tool for electronic railway interlocking system which prevents trains from colliding into each other. This means train journeys could soon be far safer than they are today.
Advertisement

Through its Research Design and Standards Organisation, the Railways had awarded 12 research projects to the IIT&rsquo;s Centre for Railway Research recently in the area of analysis and design of rolling stock, infrastructure, operations and maintenance. The breakthrough has come in one of these projects.

Professor , lead researcher of the project, said since errors in the application logic of interlocking systems may have catastrophic consequences, this development has potential to minimize the chance of such errors. The tool has already been successfully tested in several railway yards, Dasgupta claimed. The researchers said this project has the potential to be further extended to study and develop optimum traffic operation plans, alternative plans for emergencies.

Innovations are not a new thing at IITs. Recently, a couple of software have been developed in IIT Kharagpur aimed at revolutionizing the way in which the disabled persons can cope up with day-to-day activities. In simple terms, buying vegetables from the market or composing poetry will just be a touch on the smart device away.

Advertisement
Softwares &lsquo;Akash Baani&rsquo; and &lsquo;Sanyog&rsquo; will help them express their feelings by touching icons on the screen, which will then create sentences, and further be translated into voice messages.