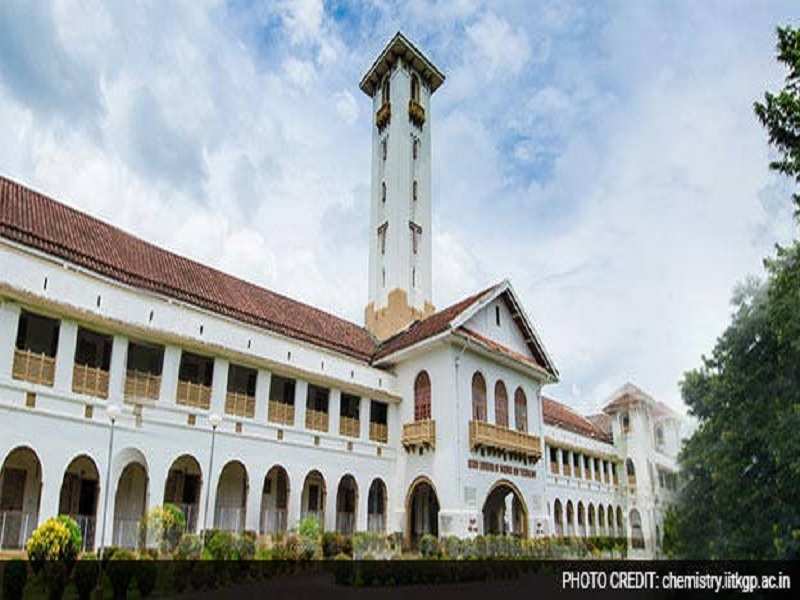 After developing tools that can make your train travel safer, scientists at have now achieved another major breakthrough. They have found a way to raise biofuel yield from commonly found aquatic weeds such as water hyacinths.

According to a new study published in Nature Scientific Reports, researchers have shown that this weed &mdash; which contains up to 50 percent hemicelluloses &mdash; can now be used as an economic and abundant source of biofuel.

, faculty member at the Department of Chemical Engineering and lead researcher of the at said - &ldquo;We show that the secret to rapidly producing soluble sugars from amorphous natural polymers such as hemicelluloses lies in their smallest scale-the pores.&quot;

Advertisement
The researchers have uncovered the pore-scale phenomena that result in &ldquo;fourfold increase in the yields of fermentable sugars and bioethanol&rdquo; from hemicelluloses.

&ldquo;It turns out that three quarters of the soluble sugars we obtain for generation of bioethanol are produced from the pore-scale reactions. So increasing the polymer&rsquo;s porosity and degree of swelling will enhance the deconstruction of hemicelluloses from plant cell walls, thus increasing bioethanol,&rdquo; the authors are quoted as saying, in the study.

Hemicelluloses are the second most abundant natural polymer on earth &mdash; after cellulose &mdash; and a new technology engendered from this pore-scale phenomena could rapidly produce biofuels from locally available plant sources.

Advertisement
Apart from water-hyacinth, hemicellulose-based bioethanol can also be produced from commonly available grasses, red and green algae, etc., which have 2.5 to 3 times more hemicellulose than cellulose.

Up next is another study where Scientists at the institute&rsquo;s chemical engineering department and PK Sinha Centre for Bioenergy are working to transform these fundamental insights into new biofuel technologies that would help fight climate change.