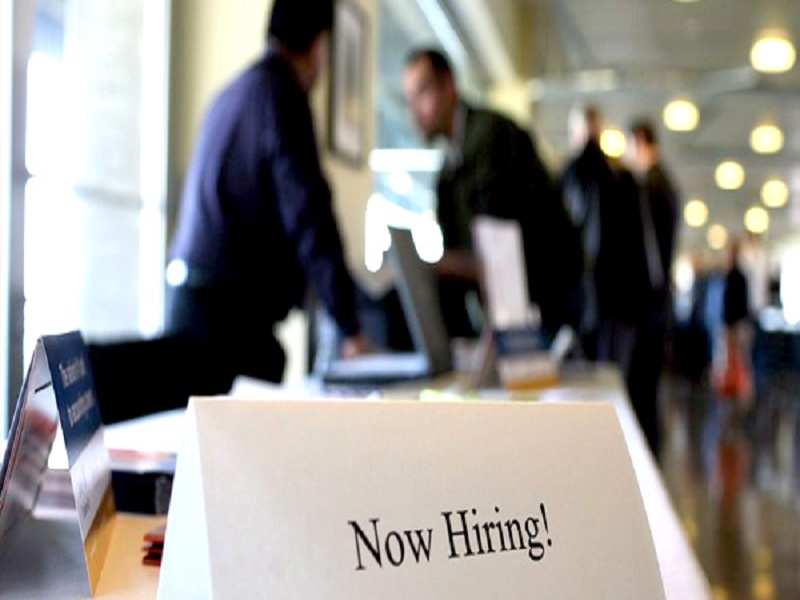 ITES (17%) and Telecom (6%) also showed increased hiring sentiment, as the hiring activity remained positive for most parts of the period ranging from Feb'15 to Feb'16. BFSI, on the other hand, showed a negative hiring sentiment; despite the starting on a positive note and recording growth during the year, it ended with a decline of -5% in Feb'16 as compared to Feb'15.

While Mumbai led the growth with 24% increase in hiring activity, Delhi/NCR came a close second with 23% growth, and Bengaluru stood at third position with 22% growth Feb'16 over Feb'15.