If you don’t want to attract penalty, disclose your e-wallet and virtual cards details 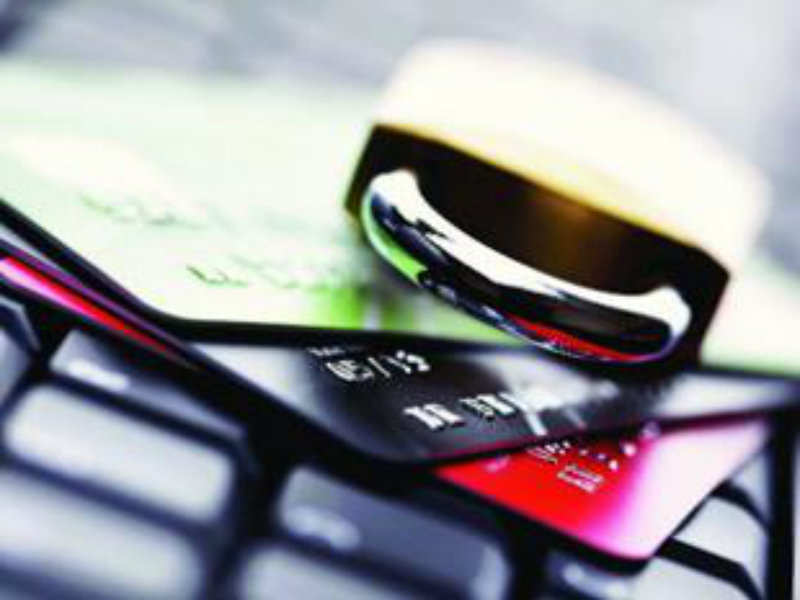 Advertisement
No ifs and buts would work here. You have to disclose details about your e-wallets and virtual card accounts under the new black money law.

According to the latest set of clarifications issued by the Central Board of Direct Taxes (CBDT), those who have unaccounted foreign assets have time up to September 30 to come clean under the one-time compliance window under the law passed by parliament.

They would have to pay 30% tax and 30% penalty on the asset declared before December 31, as per the new law.

The fresh set of 27 clarifications in form of Q&A, issued on September 3, are aimed at clearing air on the new law and compliance window that is available till September end.

According to the latest clarifications, Indian companies that made payments to their overseas employees, deposited in undisclosed bank accounts, without deducting tax, would face penalty. Private trustees, even non-residents, holding assets on behalf of beneficial owners would be able to make declaration under the compliance window unveiled by the new law.
Advertisement

Settler of the overseas trust can also make a declaration. In case of minor beneficial owners, the guardians will have to make the declaration.

Non-declaration of these accounts could attract penalty. A person who acquired any foreign assets out of his foreign income during the year when he was ordinarily resident of India is not required to make declaration provided he was non-resident of India under the relevant treaty for that year.