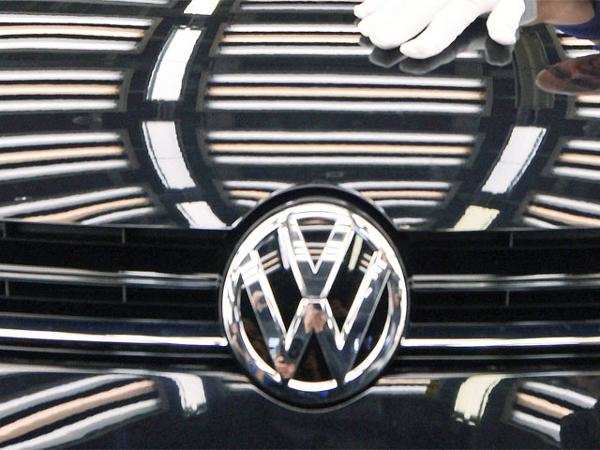 Apprehensions arise of Indian fortunes being affected by the Category 5 storm that hit Volkswagen. Exports may fall and the Indian government should take a look at the working of the EA189 engine, responsible for the global mess and installed in 1.5-1.8 lakh Volkswagen cars in the country.

A Mexican rule that allows large manufacturers in that country to import a certain percentage of production at zero import duty has been used by Volkswagen to push exports from the subcontinent to the Central American nation. But with US sales likely to fall and also likely to feel the heat, Indian officials of the German firm are bracing themselves for bad news. exports 60% of its annual output and about 50,000 cars are shipped every year to Mexico.

A second issue which is being debated in local auto industry circles is the EA189 engine which is installed in a large number of Volkswagen vehicles in the country along with the software that has caused so many problems for the European giant. These engines meet local regulations, but are yet to be tested to see if their emissions are at permissible levels. The US road tests on vehicles with similar engines showed the emission of nitrogen oxide was 30-40 times the permissible limits though these were hidden in test conditions.

Volkswagen's troubles in the US began when officials of the American environmental agency detected the discrepancy in emissions and confronted the company, which admitted its mistake. A Volkswagen spokesperson said the software does not affect the engine's performance in a majority of vehicles.

Union Road Transport Minister said the government was watching the developments and there was no need for concern at the moment. "I feel it is not a concern for India right now. That is a US development. We are watching reports on the development," he said.
Advertisement