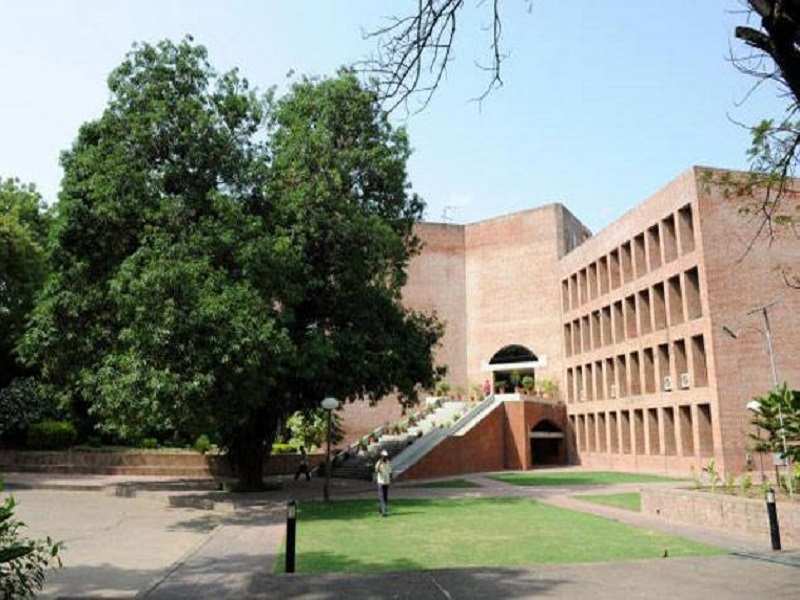 Much to the surprise of the academic circles, chairman of L&T has stepped down as the chairman of the Indian Institute of Management, Ahmedabad. In a letter addressed to the HRD minsitry, A M Naik is understood to have officially cited time constraints behind his decision to quit the post.

Naik was the first chairman directly appointed by I 2012 as part of an MoA between the centre and the institute. He was re-appointed as chairman after his three year term ended in Februrary 2015.

"Naik brought in better collaboration between the academia and corporate sectororate sector together," an IIMA official told ET on conditions of anonymity. Naik has also been rooting for better compensation packages to attract good quality and global faculty.
Advertisement

Naik is adored especially for his contributions towards the growth of IIMA. During his first three-year term as the chairman of IIMA, he convinced Ashish Nanda to leave the Harvard Law School and take charge of IIMA as its first overseas director in the institute's 52 year old history. This earned him a second term as it was a battle against government bureaucracy and he won.