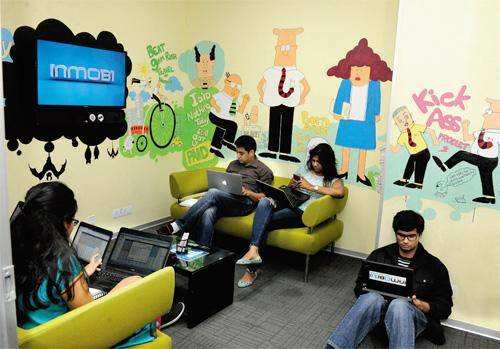 Mobile ad-tech company witnessed 15-fold growth in Chinese market since past four years and is planning to double the investment in the country.
Advertisement

InMobi may invest $15 million, or Rs 100 crore in China to make the most of the fastest-growing market in China.

Pattabhiraman said with expansion plans in China, the Dragon nation will become InMobi’s highest revenue-generating market, overtaking the US.

What is working in favour of InMobi is absence of , , Twitter and other global tech giants.

Advertisement
"The key to grow in the Chinese market is to build localised solutions. As we expand to more tier-III and IV cities in China, InMobi will hire more people to understand more fragmented markets and build products for them," Jessie Yang, general manager for Greater China, told ET.

InMobi worked on two strategies to enter the Chinese market- to establish and grow in the market locally and second was to target the less fragmented iOS market.

"The absence of a player like Google Play makes the Android market in China highly fragmented. Our strategy to focus on the iOS market has helped us focus on a fairly large market share and work with 80% (of the) top apps in China," Pattabhiraman told ET.