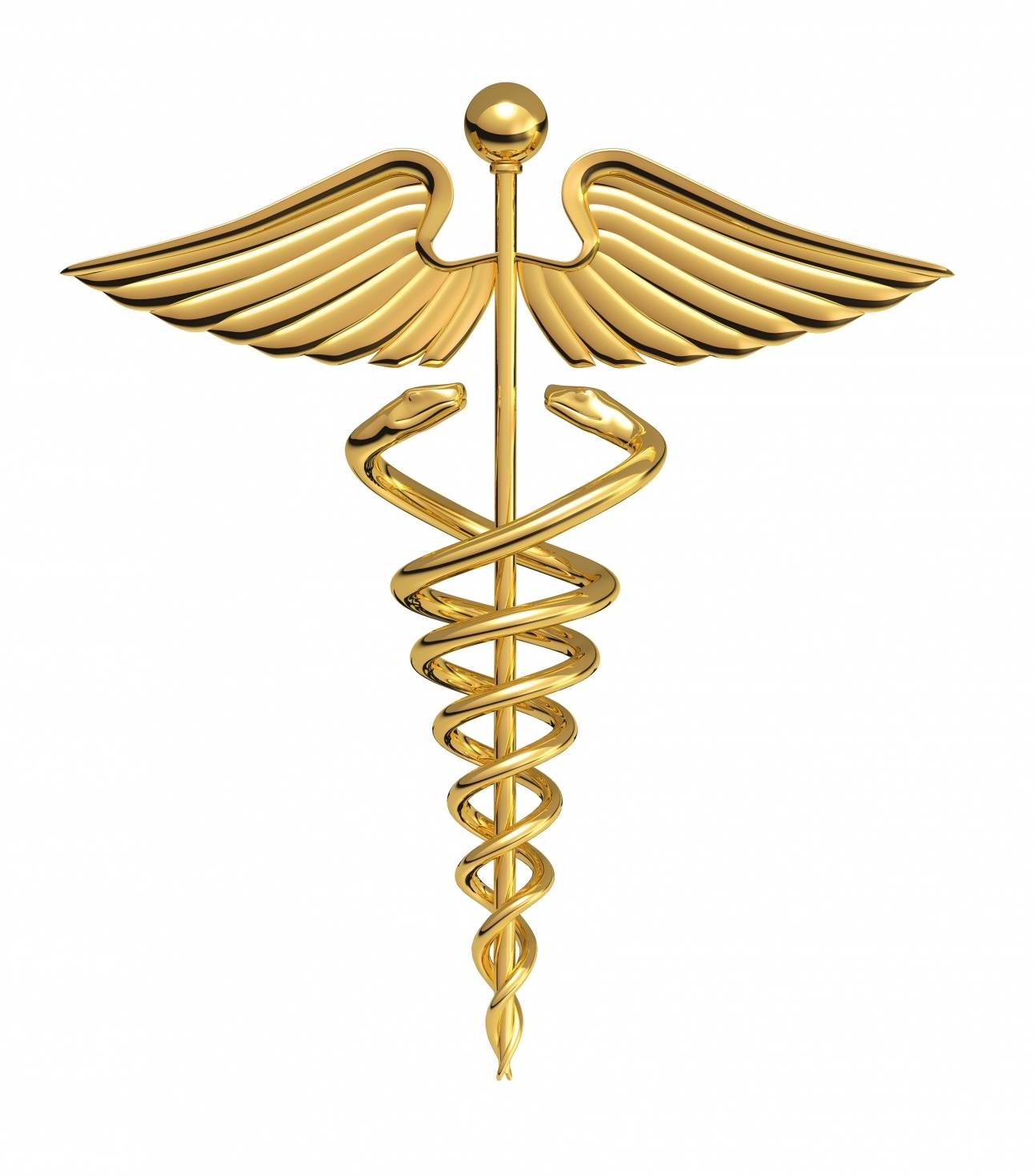 Advertisement
Since independence, India's healthcare systems have undergone a sea change. Some basic statistics reveals this remarkable transformation. The life expectancy at birth has more than doubled from 32 years at the time of independence to 66 years in 2013. Similarly, the (IMR) has almost reduced threefold to 40 per 1000 live births. India has also been successful in eradicating diseases like polio and smallpox.

But in several areas much remains to be done. Almost half of the children under the age of five are stunted. The immunization coverage of DPT (diphtheria, pertussis and tetanus) in India is seven-tenths, which is comparable to sub-Saharan Africa. Similarly, the cases of lifestyle diseases like and are on the rise. India’s disease burden at present is much higher than other emerging economies such as China, Indonesia, Brazil, etc. Almost 60 percent of the world population, which defecates in the open, lives in India. It not only poses a challenge of public health but also of public safety. In addition, the public expenditure on health at the union level as a percentage of is one of the lowest in India.

Broadly speaking, healthcare along with education has been traditionally thought of as the responsibility of the state. But the government is developing countries is often cash-strapped and often does not have the adequate resources to cater to the healthcare sector especially for a large country like India single-handedly. Healthcare sector comprises of the following sub-sectors, which are critical for addressing the healthcare challenge.

Hospitals- These are run both on a public and a private basis in India.
Advertisement

Pharmaceuticals- This broadly includes companies in the process of drug extraction and made from chemical substances.

Diagnostics-These are laboratories that are primarily responsible for testing and analysis of ailments related to one’s bodies. They are run both public and private basis.

Medical Insurance- It includes health and covers hospitalization and reimbursement in case of medical expenditure. At present, it is at a very early stage with out of pocket spends being the norm for a very large proportion of the population.

These five subsectors over the next few years are crucial to solving India's healthcare challenge. Especially acute is the problem of infrastructure and shortage of healthcare professionals. The per capita levels of healthcare professionals like doctors and nurses is simply inadequate to meet the challenge of India’s growing population. These along with availability of affordable medicines are an important aspect of public health. Along with these innovation in the medical equipment’s and supplies as well as improved diagnostics will be essential to meet India’s healthcare challenge.
Advertisement

Another crucial area that is of great importance is access to healthcare. At present India has a three-tiered system of healthcare starting from the health sub-centres (HSCs) located at the village level. The second tier consists of public healthcare centres (PHCs), which are essentially a referral unit for HSCs. The third tier consists of community health centres (CHCs) that have hospital facilities and serve as a referral unit for PHCs. Also, the government has 20,000 hospitals that serve both the rural and urban populations. Added to this is the private healthcare system that has both quacks and hospitals with world-class facilities and everything in between. The private system is fragmented and largely present within and in the vicinity of urban agglomerations. Access to these facilities often becomes challenging. Usage of technology for low penetration areas as well as newer access options in cities could offer some solutions. Examples include telemedicine in villages with problems of healthcare access and mobile vans for initial primary care in case of emergencies on the road in urban areas.

Healthcare is a critical enabler of competitiveness as a healthy population is a productive population. In the future the challenge is to enable both the private and public sectors to work hand in hand to enable a healthy and disease free India, which is competitive.

(Image credits: tenderfoodie)
NewsletterSIMPLY PUT - where we join the dots to inform and inspire you. Sign up for a weekly brief collating many news items into one untangled thought delivered straight to your mailbox.
CAPTCHA: