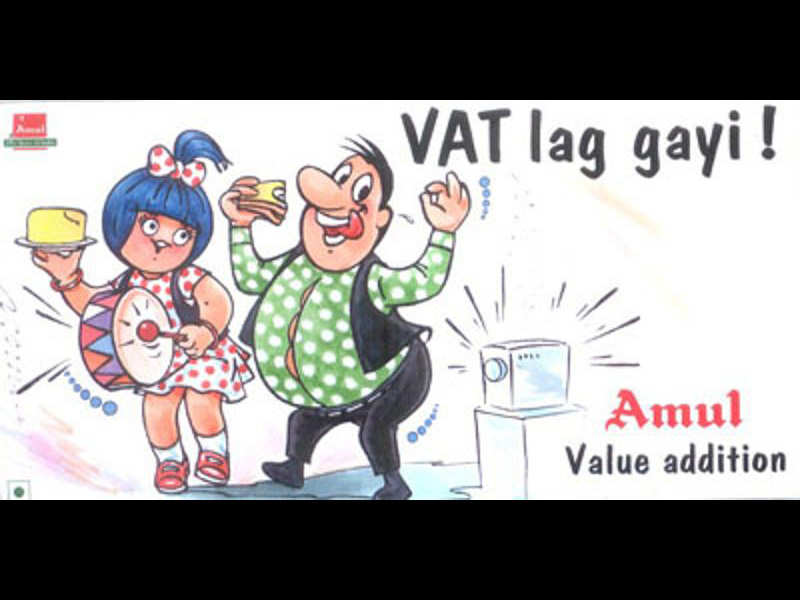 The need for economic reforms in India, essentially the economic liberalisation in the country, was felt during 1991 when there was a need to rejig India’s economic policies and make it more market-oriented and attractive for private and foreign investment.

Many other changes to stimulate the were also required. Specific changes such as reduction in import tariffs, deregulation of markets, reduction of taxes, and greater foreign investment were essential for India to grow, economically and stably.

However, some argue that liberalisation led to increased poverty, inequality and economic degradation and nothing much had changed except for the ruling parties.

And to depict these transitions and bringing out them to the public was beautifully done by through its ads. When it comes to creativity and marketing, Amul wins everyone’s hearts hands down.

Amul depicted the changes since 1991 through its ads and the little girl and the point was noted.

Here are 15 ads by Amul that will trace down the reform path this .