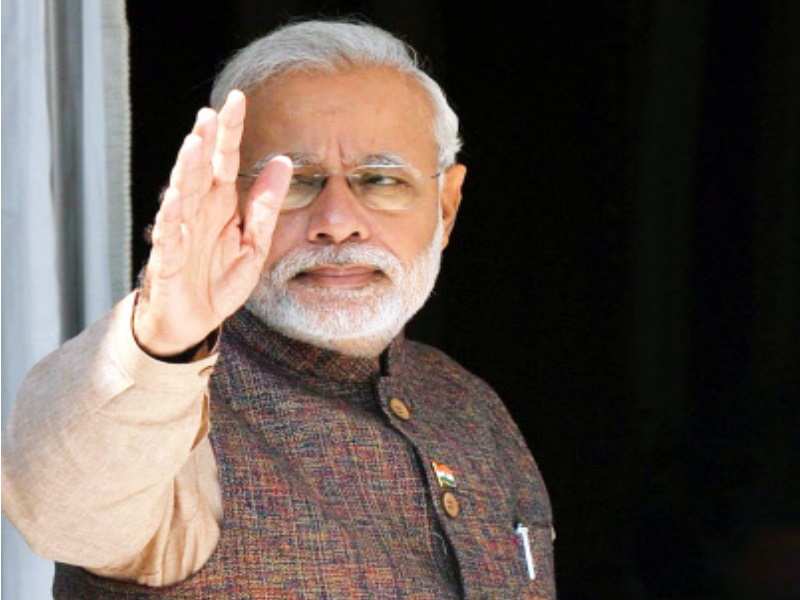 Narendra Modi has said that he has a ‘clear roadmap’ to propel people’s entrepreneurial nature to sustain a growth rate of 8 to 9%. India does not need to follow the Chinese model to make economic progress.

Talking about China’s speed of growth, Modi, in an interview to CNN, said, “If China is one example, then democratic countries provide another example. They have also grown fast. You can’t say that growth is not possible because of democracy. Democracy is our commitment. It is our great legacy, a legacy we simply cannot compromise. Democracy is in our DNA.”

When asked about comparison between the economy of India and China, he said, “India does not need to become anything else. India must become only India. This is a country that once upon a time was called ‘the golden bird’... If you see the details of the last five or 10 centuries, you will see that India and China have grown at similar paces. Their contributions to global have risen in parallel, and fallen in parallel. Today’s era once again belongs to Asia. India and China are both growing rapidly, together. That is why India needs to remain India.”
Advertisement

Answering a question on whether India can achieve growth rate of 8 to 9%, which China has been achieving consistently for the last 30 years, he said, “It is my absolute belief that Indians have unlimited talent. I have no doubt about our capabilities. I have a lot of faith in the entrepreneurial nature of our 1.25 billion people. There is a lot of capability. And I have a clear road-map to channel it.”