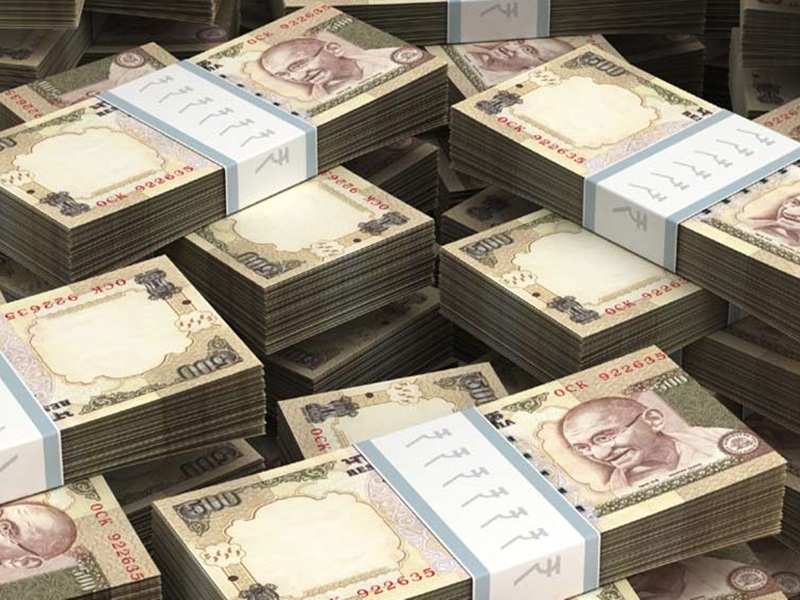 In order to fund their business plans and meeting the capital requirements, Indian companies garnered Rs 4.32 lakh crore in the financial year 2014-15 through of corporate bonds.
Advertisement

An Economic Times report revealed that this mop up was up 60% as against Rs 2.71 lakh crore mopped up by firms in the preceding fiscal 2013-14. This was the highest ever fund raising by companies in a financial year, as per the Prime Database report.

Despite a rally of 25% in BSE's benchmark last fiscal, Indian companies flocked to the debt route instead of raising capital through public offers, the report added.

Advertisement
On the other hand, in the previous year, government organisations and financial institutions mobilised 47% of the total amount, which is less than the 54%. (Image: Thinkstock)
NewsletterSIMPLY PUT - where we join the dots to inform and inspire you. Sign up for a weekly brief collating many news items into one untangled thought delivered straight to your mailbox.
CAPTCHA: